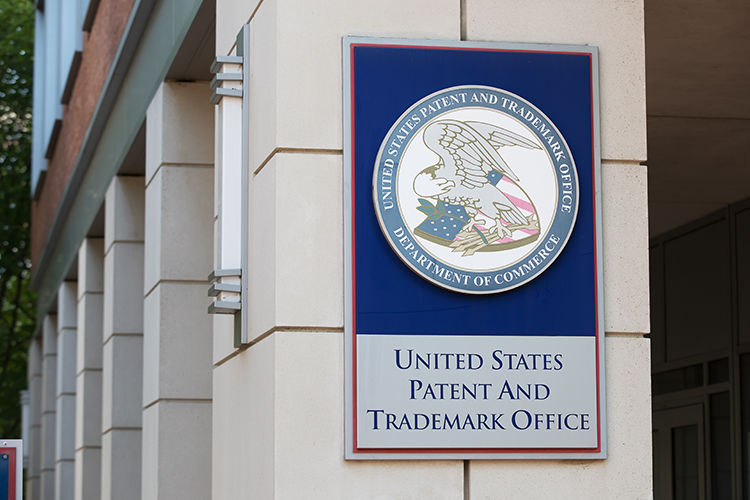 SCOTUS limits power of Patent Trial and Appeal Board

The U.S. Supreme Court ruled Monday that administrative judges on the Patent Trial and Appeal Board act as “principal officers” who must be appointed by the president and confirmed by the Senate under the appointments clause. The court said the system is unconstitutional because the judges are appointed by the secretary of commerce and their decisions on patent validity are insulated from executive review.

The court saved the board by giving the director of the U.S. Patent and Trademark Office the unilateral authority to review the judges’ decisions, which makes the judges into inferior officers.

The decision applies only to inter partes review, in which members of the Patent and Trial Appeal Board reconsider whether existing patents satisfy the novelty and nonobviousness requirements for inventions. The case is United States v. Arthrex. (Law.com, PatentlyO, Reuters, the June 21 decision)

St. Louis lawyer Mark McCloskey says he and his wife, Patricia, agreed to a misdemeanor plea deal for pointing guns at protesters because the charge accurately described his actions. The prosecutor “presented me with a charge that said I purposely placed other people in apprehension of immediate physical injury,” McCloskey told Fox Business. “Well, heck that’s what I did.”

The couple will pay nearly $3,000 in fines for the incident outside their home. Their seized guns have been destroyed, but they tweeted photos on Saturday showing a new AR-15 rifle they plan to buy. (Fox News here and here, the New York Times)

A federal judge in Tampa has ruled that the Centers for Disease Control and Prevention can no longer enforce conditions for reopening cruise ships beginning on July 18. U.S. District Judge Steven Merryday ruled in a lawsuit filed by the state of Florida.

The CDC plan requires simulated voyages that test COVID-19 mitigation measures and then allows passenger voyages with restrictions, including a seven-day sailing limit. Merryday’s injunction applies only to cruise ships arriving in or departing from Florida.

Merryday said Florida is likely to prevail on its claim that the CDC exceeded its authority in issuing the conditional sailing order. Even if the CDC did have the authority, the law that authorized CDC action was likely an unconstitutional delegation of power, Merryday said.

The judge said, however, that the CDC could propose a narrower order by July 2 that is supported by current scientific evidence. (The New York Times, the Washington Post, Reuters, Merryday’s June 18 opinion)

The U.S. Marshals Service doesn’t have the resources or “proactive threat detection capabilities” that it needs to protect federal judges, federal prosecutors and court officials, according to a report by the Justice Department’s Office of Inspector General. The U.S. Marshals Service says it needs 1,200 more deputy U.S. marshals. The service has reported a “dramatic increase” in threats against those in its care. (Politico, Reuters, Courthouse News Service, the June 2021 report)