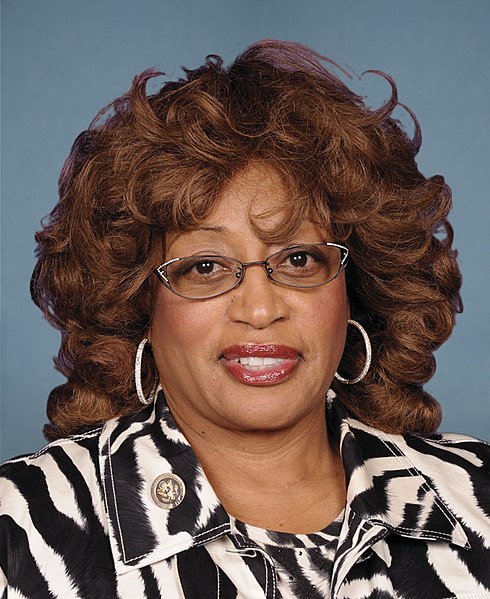 A federal judge didn’t err when he dismissed a juror who declared that the Holy Spirit told him a former congresswoman was innocent in an alleged charity scam, a federal appeals court has ruled in a 2-1 decision.

In a Jan. 9 opinion, the 11th U.S. Circuit Court of Appeals at Atlanta upheld the conviction of Corrine Brown, a former Democratic congresswoman from Florida.

Law360, the News Service of Florida and News 4 Jax have coverage.

The juror, identified only as Juror No. 13, had told fellow jurors at the outset of deliberations that the Holy Spirit told him that Brown was not guilty on all counts. The judge questioned the juror to determine whether he had prayed for guidance and wisdom in reaching a verdict based on the evidence or whether the Holy Spirit instructed him to acquit “irrespective of the evidence.”

After questioning, the judge determined that, based on the juror’s responses and demeanor, he was not capable of deciding the case based on the evidence.

The judge, identified as U.S. District Judge Timothy Corrigan in earlier coverage, did not err in dismissal, the appeals court said. “To hold otherwise would undermine our system of justice by allowing jurors to return verdicts based not on the evidence or law, but instead on a juror’s perceived divine revelation, irrespective of the evidence.”

In his dissent, Pryor said the majority decision makes it more difficult to find jurors representing a cross section of the community.

“When a conscientious juror asks God in prayer to assist her and believes that she has received his assistance, she has not taken instructions from an outside source,” Pryor said.

“She has not performed the supernatural equivalent of a Google search. She has not made the Omniscient her own private eye to dig up additional evidence for or against the defendant. All she has done is to seek clarity of mind, insight and discernment from that interior place where her conscious mind makes contact with what she believes is the divine. As long as the object of her prayers is an honest attempt to discern the facts from the evidence and to apply the law to those facts, the prayerful meditations of such a juror are no less valid a form of deliberation than any other.”

Rosenbaum countered that rather than discriminating against African Americans and evangelical Christians, the decision “safeguards them and everyone else equally, by protecting the cornerstone of our Constitution’s guarantee that a person will not find himself convicted of a crime for a reason that is not based on the evidence.”

Brown was sentenced to five years in prison in December 2017 following her May 2017 conviction for operating a sham charity and raiding its coffers for personal expenses, the New York Times reported at the time.