It might be better to do away with SCOTUS after objectionable rulings, over one-third of Americans say 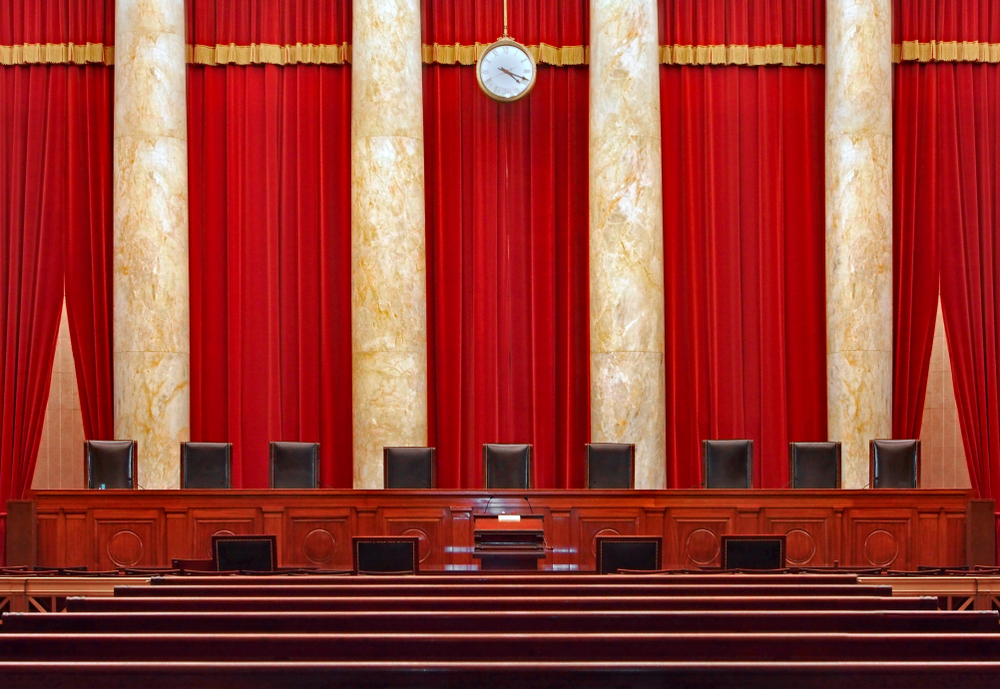 More than one-third of Americans say they would agree with the idea of abolishing the U.S. Supreme Court or stripping it of jurisdiction in some areas if its decisions are objectionable to most Americans or Congress.

The Annenberg Public Policy Center of the University of Pennsylvania released its poll results Monday. The poll was conducted in September, just after the Supreme Court refused to block a Texas abortion law that bans abortions after about six weeks of pregnancy.

Here are two of the poll questions and the results:

• The poll asked whether respondents agreed or disagreed with this statement: “If the Supreme Court started making a lot of rulings that most Americans disagreed with, it might be better to do away with the court altogether.” Thirty-four percent somewhat agreed or strongly agreed with the statement. That’s an increase from 20% who agreed in 2019.

Kathleen Hall Jamieson, director of the Annenberg Public Policy Center, said in a press release the results are alarming.

“Respect for judicial independence appears to be eroding,” she said.

The Washington Post and Law360 reported on the findings.

The Annenberg Public Policy Center shared numbers with the Washington Post showing that the ideas appeal to people of all political persuasions.

“While 33% of liberals entertain the idea of abolishing the court, so do 28% of conservatives,” the Washington Post reported. “And while 37% of liberals agree that maybe Congress should restrict the court’s ability to rule in certain cases, so do 31% of conservatives. In both cases, moderates were actually the most in favor of such drastic measures.”