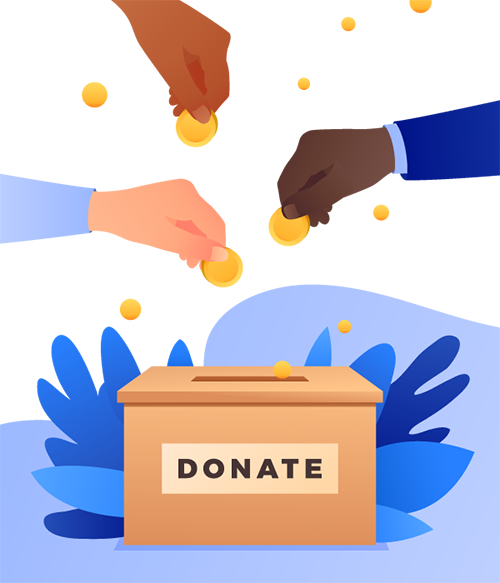 This year’s ABA Giving Day has exceeded expectations, raising about $90,000 more than the association’s goal for the campaign.

The Fund for Justice and Education, the ABA’s charitable arm and sponsor of the Oct. 28 initiative, hoped to raise at least $150,000 for 16 different areas of the association that address social, economic and racial justice issues. But as of Nov. 22, FJE had received more than $240,000 from about 650 donors.

The total also marks a significant increase from the inaugural ABA Giving Day in 2020, which raised $115,000 from nearly 300 donors.

“Our second ABA Giving Day was a huge success because of the hard work of so many people,” ABA President Reginald Turner said in a statement provided to the ABA Journal. “We sincerely thank our staff and senior volunteers, and importantly the hundreds of donors who helped ensure with their gifts that many of our most urgent social needs of today are better addressed. On behalf of the ABA, thank you all.”

Donors could select which programs would receive their contributions, and FJE says several programs surpassed their individual goals.

The Legal Opportunity Scholarship Fund, which aims to infuse the legal profession with diversity, equity and inclusion by awarding three-year scholarships to law students of color, raised more than $36,000. Its goal was $30,000.

The Section of Taxation’s Christine A. Brunswick Public Service Fellowship, which supports law school graduates who work in nonprofit organizations that offer tax-related legal services, set its target at $25,000 but raised nearly $50,000.

The Center on Children and the Law, which improves due process and legal representation in the child welfare system, and the Commission on Homelessness & Poverty’s Homeless Court Program, which helps people resolve convictions, fines and fees and connects them to social and health services, received about $11,500 and $10,600, respectively. They both set goals of $10,000.

ABA Giving Day was held in conjunction with the National Celebration of Pro Bono, which ran from Oct. 24 to Oct. 30. FJE expects to receive additional donations through December.