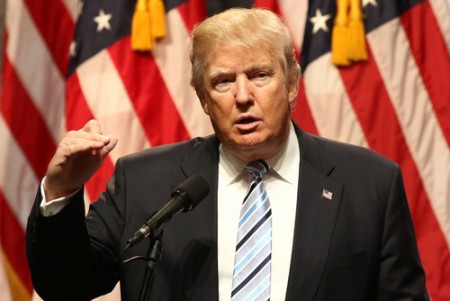 The ABA House of Delegates today passed a resolution urging that the executive branch ensure that any executive orders concerning border security, immigration enforcement and terrorism be within the bounds of laws, treaties and other agreements, and to facilitate a just system for adjudicating various requests for entry into the country as well as ensuring protections for refugees.

Further, Resolution 10C (PDF) urges President Donald Trump to withdraw his executive order issued Jan. 27, titled “Protecting the Nation from Foreign Terrorist Entry into the United States,” and that as long as it remains in effect, he ensure full, prompt and uniform compliance with court orders concerning it.

A companion resolution—Resolution 10B (PDF)—also passed, reaffirming the ABA’s support for laws, policies and practices to ensure access to legal protections for refugees, asylum seekers, torture victims and others similarly deserving of humanitarian refuge. It urges Congress to make new laws and provide adequate funding for refugee applications, and legislatively create timely, individualized assessment of their cases, without banning otherwise eligible individuals on the basis of national origin or religion.

The resolutions were filed late, during the midyear meeting, after lawyers from around the country spent hundreds of pro bono hours working on them. The measures passed by resounding voice vote.

Earlier in the day, ABA President Linda Klein spoke to the association’s policy-making body about recent actions and words from the Trump administration about immigration and the judiciary, exhorting them and all lawyers to join in efforts upholding the rule of law.

“We are very proud of lawyers around the nation who flocked to airports where immigrants were detained,” she said. “It is important that lawyers represent their clients’ interests—without fear of retaliation or persecution.”

Later in the afternoon, no one sought privilege to speak in opposition to the resolutions. One theme in the statements of more than one who did speak in favor of it was: The world is watching. 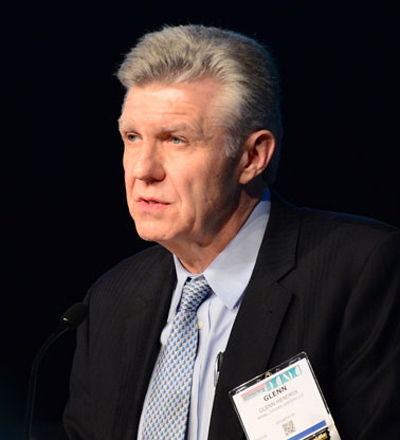 The executive order and other related actions grabbed the world’s attention, said Glenn P. Hendrix, a Georgia lawyer and House delegate from the International Law Section, a co-sponsor of the resolution. He said it raised the questions: “What does this country really stand for? What principles do we stand for?”

While the executive order didn’t specify Muslims for the ban on entry into the U.S., the “lead-up” to the order “indicates that it is aimed at Muslims.”

The companion resolution urging legislation and policies and practices to ensure the justice and safety for refugees and others in distress was co-sponsored by the Connecticut Bar Association; International Law Section; New York State Bar Association; Civil Rights and Social Justice Section; and the Center for Human Rights.