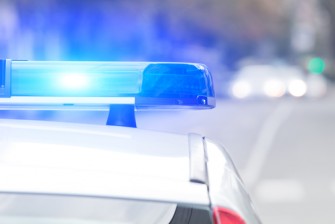 Lawyers for the Biden administration and the House Judiciary Committee have reached an agreement in principle that would permit former White House counsel Don McGahn to testify to Congress about former President Donald Trump’s conduct during the Russia inquiry. The parties revealed the deal in a May 11 filing with the U.S. Court of Appeals for the District of Columbia Circuit, which is set to hear en banc arguments next week. (Law.com, the New York Times, the legal filing)

Fulton County, Georgia, District Attorney Fani Willis said Tuesday she will seek the death penalty against Robert Aaron Long, the suspect in the March Atlanta-area spa shootings that authorities are calling domestic terrorism. Willis said Long targeted some of the eight victims because of their Asian nationality. In court, Willis indicated that she will seek hate crimes enhancements if Long is convicted of murder. During her campaign for district attorney, Willis had said she could not foresee a case in which she would seek capital punishment. (The New York Times, the Washington Post)