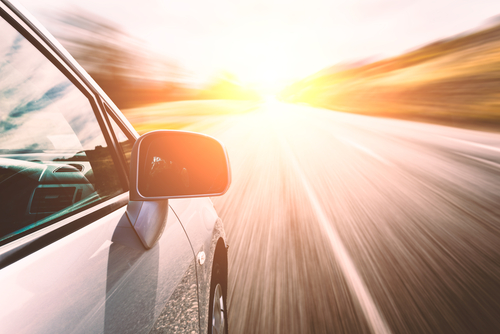 • Authorities are searching for an Arkansas man who caught a ride home with a juror during a recess in his shooting trial and then fled during deliberations. The juror who gave a ride to Madriekus Blakes, 32, was kicked off the case; the remaining jurors convicted the defendant of attempted first-degree murder. (KAIT8, 2nd Judicial District prosecuting attorney)

• President Donald Trump and the Republican National Committee have filed lawsuits seeking to block a California law that requires presidential candidates to release their tax returns before they can appear on the primary ballot. The suits claim that the U.S. Constitution sets qualifications for office, and states don’t have the power to supplement them. (BuzzFeed News, lawsuits here and here)

• A former North Carolina lawyer has been charged with threatening judges in Cumberland County. The lawyer, Dee W. Bray Jr., took inactive status after a judge ruled in February 2017 that Bray suffered from a physical or mental impairment that significantly impaired his professional judgment. (The Fayetteville Observer)

• U.S. District Judge Kristine Baker issued a preliminary injunction Tuesday that blocks three restrictive Arkansas abortion laws. One of the laws would have led to the shutdown of the state’s last surgical abortion clinic. A second law generally banned abortions at 18 weeks of pregnancy. The third banned doctors from performing abortions sought because the fetus was diagnosed with Down syndrome. (The Wall Street Journal, the Arkansas Democrat-Gazette)