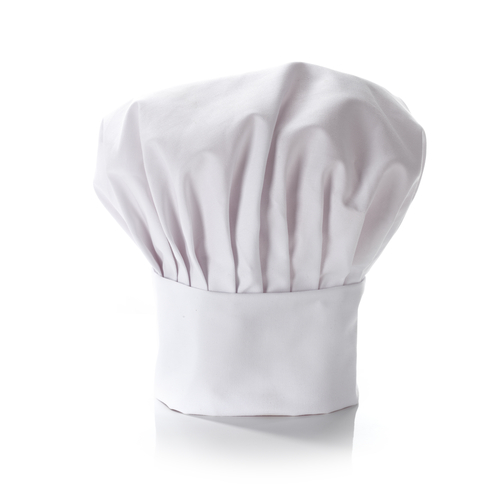 French chef Marc Veyrat has sued the Michelin Guide for lowering the rating of his La Maison des Bois restaurant from three stars to two. Veyrat says the guidebook’s inspector wrongly concluded his cheese souffle contained cheddar cheese because saffron had changed its color to yellow. (The Washington Post)

Two lawsuits filed in Manhattan federal court on Wednesday challenge the constitutionality of civil immigration arrests at New York courthouses by U.S. Immigration and Customs Enforcement. The first suit was filed by New York’s attorney general and Brooklyn’s district attorney. It contends the arrests infringe on state sovereignty in violation of the Tenth Amendment and are arbitrary and capricious in violation of the Administrative Procedure Act. The other suit was filed by the Legal Aid Society and Clearly Gottlieb on behalf of immigrant organizations and a noncitizen domestic violence survivor who fears going to the courthouse for an order of protection. The second suit contends the arrests violate noncitizens’ First Amendment right to petition government, Fifth Amendment right to due process, and Sixth Amendment right to speedy trial and assistance of counsel. (New York attorney general press release, lawsuits here and here)

Tennessee lawyer Jennifer Elizabeth Meehan has been disbarred based on alleged mishandling of sorority funds that resulted in her guilty plea to bank fraud. Meehan had been accused of submitting false invoices and moving funds to a personal account when she led a board overseeing construction of a new sorority house at her alma mater. (Bloomberg Law, press release)

Nevada lawyer Brian Dvorak has been disbarred after acknowledging he wrote at least 460 legal opinion letters that falsely said unregistered shares in a fake diamond company could be traded. Dvorak said he wrote the letters but he didn’t realize he was being used by others to commit crimes. Prosecutors said investors lost $60 million. (Law360)