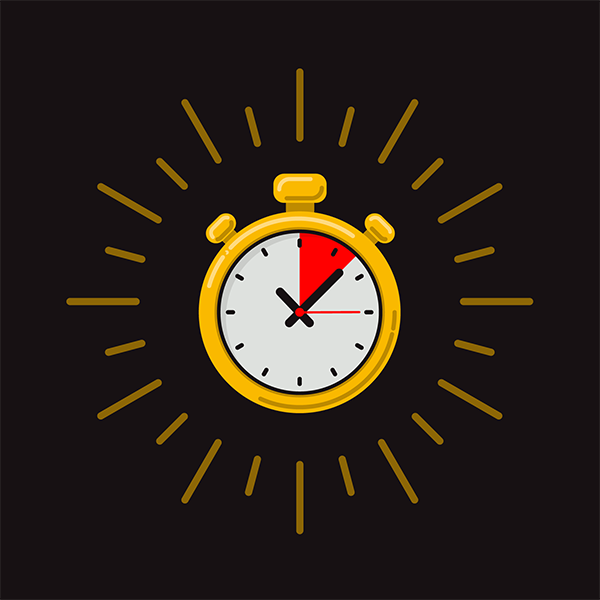 Citing the coronavirus pandemic, the Society of American Law Teachers has asked to suspend an ABA accreditation standard requiring law school bar passage rates be at least 75% within a two-year period. A letter with the request regarding Standard 316 was sent May 6 to the council of the ABA’s Section of Legal Education and Admissions to the Bar. SALT hopes the request gets on the agenda for the council’s May 15 meeting, which will be held remotely. “These are decisions of the council,” Bill Adams, managing director of ABA accreditation and legal education, told the ABA Journal in an email. The standard was tightened up by the council in 2019. In March it appeared that 11 law schools did not meet its requirement, but there’s the potential for schools to get a time extension, according to a June 2019 managing director’s guidance memo.

Justice Ginsburg is released from hospital

Justice Ruth Bader Ginsburg was released from Johns Hopkins Hospital in Baltimore on Wednesday, where she received treatment for a gallbladder condition. Ginsburg, 87, had acute cholecystitis, caused by a gallstone that blocked her cystic duct and caused an infection. During her hospital stay, Ginsburg participated in telephone oral arguments. Ginsburg will return to the hospital on an outpatient basis for nonsurgical removal of the gallstone. (CNN, Bloomberg Law)