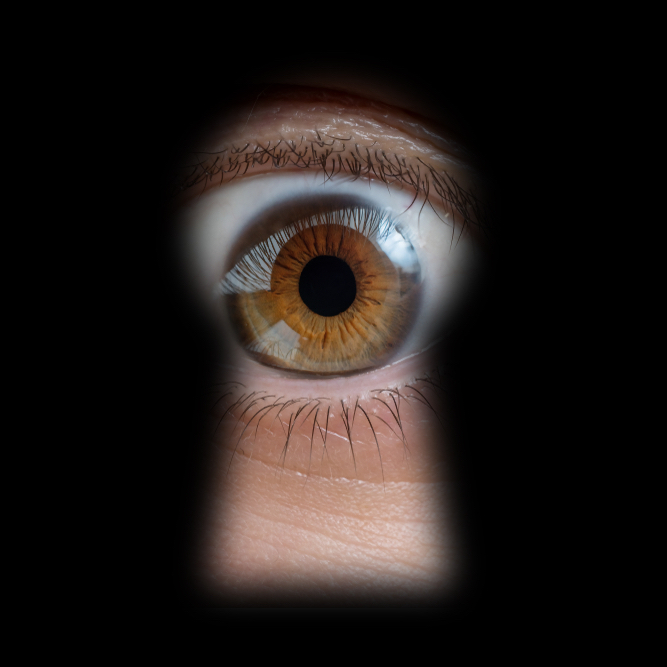 Bounty hunter helps track down lawyer on the lam

A Connecticut lawyer on the lam was found hiding in a closet in his parents’ home with the help of bounty hunter Willie “Ghost Dog” Gonzalez. The lawyer, 62-year-old Alfred Cali, disappeared after he pleaded guilty in May to second-degree larceny in connection with a client theft of nearly $15,000. Gonzalez said he called police after he received information that Cali had gone to Mahwah, New Jersey, where his parents live. (The Connecticut Post, press release)

These four law firms make up the ‘fearsome foursome’

A landlord in Roanoke, Virginia, has pleaded guilty to harassment by computer for allegedly sending dozens of harassing emails to a legal aid lawyer who represented one of his tenants. The landlord, Robert Harris, agreed to pay a $250 fine and refrain from contact with lawyer Emily Jewett for a year. Jewett says she is happy that the case has been resolved. “This has been the worst experience of my life,” she told Roanoke.com. (Roanoke.com)