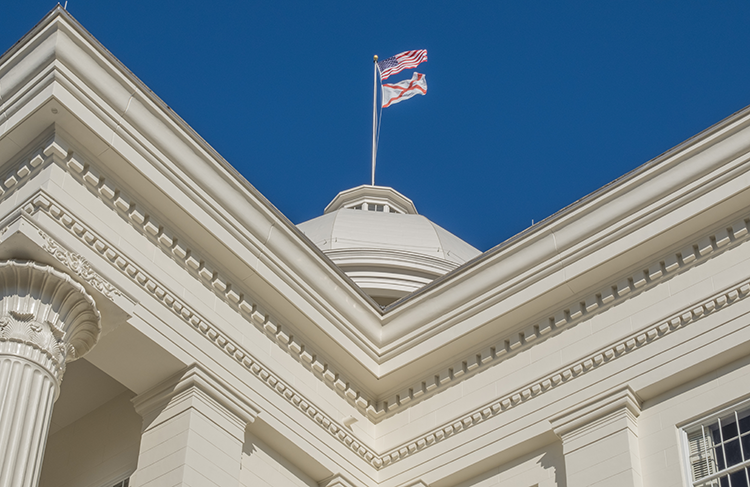 A committee of lawmakers and lay people are cutting racist language and outdated provisions from the Alabama Constitution after voters gave the go-ahead to begin the effort last fall.

The rewritten document won’t take effect unless it is ratified by voters next year, the New York Times reports.

The current Alabama Constitution bans interracial marriage, allows only men to vote, requires “colored children” to be educated separately from white children, and includes descriptions of literacy tests and poll taxes that were used to exclude Black voters, according to the Times.

The last time Alabama lawmakers rewrote the state constitution was in 1901, when its writers said they wanted to establish “white supremacy by law.”

In a speech encouraging ratification of the 1901 document, John Knox, the president of the constitutional convention, said the new constitution “places the control of our government where God Almighty intended it should be—with the Anglo-Saxon race.”

The committee considering changes is advising the Legislative Services Agency, which will recompile the constitution, according to previous coverage by AL.com.

The Southern Poverty Law Center is urging lawmakers to put the rewritten constitution before voters in November 2022. Even though the many provisions of the current constitution “have been shredded by federal court decisions and civil rights laws, its racist language and other harmful effects remain,” the SPLC said in a press release.