Alexa's responses to customers are protected by the First Amendment, Amazon argues in murder case 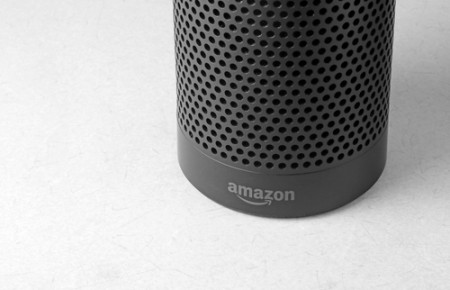 Requests for information through digital assistant Amazon Echo—which answers to the name Alexa—and the service’s responses are protected speech under the First Amendment, Amazon argues in a bid to quash a search warrant by police investigating a possible murder.

The First Amendment protects not only an individual’s right to speak, but also his or her right to receive information, Amazon argues in a Feb. 17 legal memorandum (PDF) supporting its motion to quash. Forbes has a story on the legal argument.

Alexa’s responses are protected information, Amazon argues, because they may contain expressive material such as a podcast, an audiobook or music. In addition, Alexa’s decision on what type of material to include in a response is, like the ranking of search results, constitutionally protected opinion, the legal memorandum argues.

Police in Bentonville, Arkansas, want to obtain the information in an investigation into the death of Victor Collins, who was found dead in a hot tub outside the home of James Bates in November 2015. Police have charged Bates with murder in Collins’ death, and they want to obtain Bates’ communications with Alexa through his Echo device.

The Echo remains in standby mode until activated by a wake word that connects it with Amazon’s cloud-based Alexa Voice Service to receive and respond to personal commands. Audio is not stored on the Echo device, but a recording and transcript are stored on Amazon servers. Customers can review their voice interactions through the Alexa App.

If Bates had installed the app, it would be accessible through his Nexus cellphone, but police have indicated they can’t access any data from the phone because of encryption. Amazon says it has provided subscriber information and purchase history to the police, but it has not produced any recordings or transcripts.