By Eli Hager, THE MARSHALL PROJECT 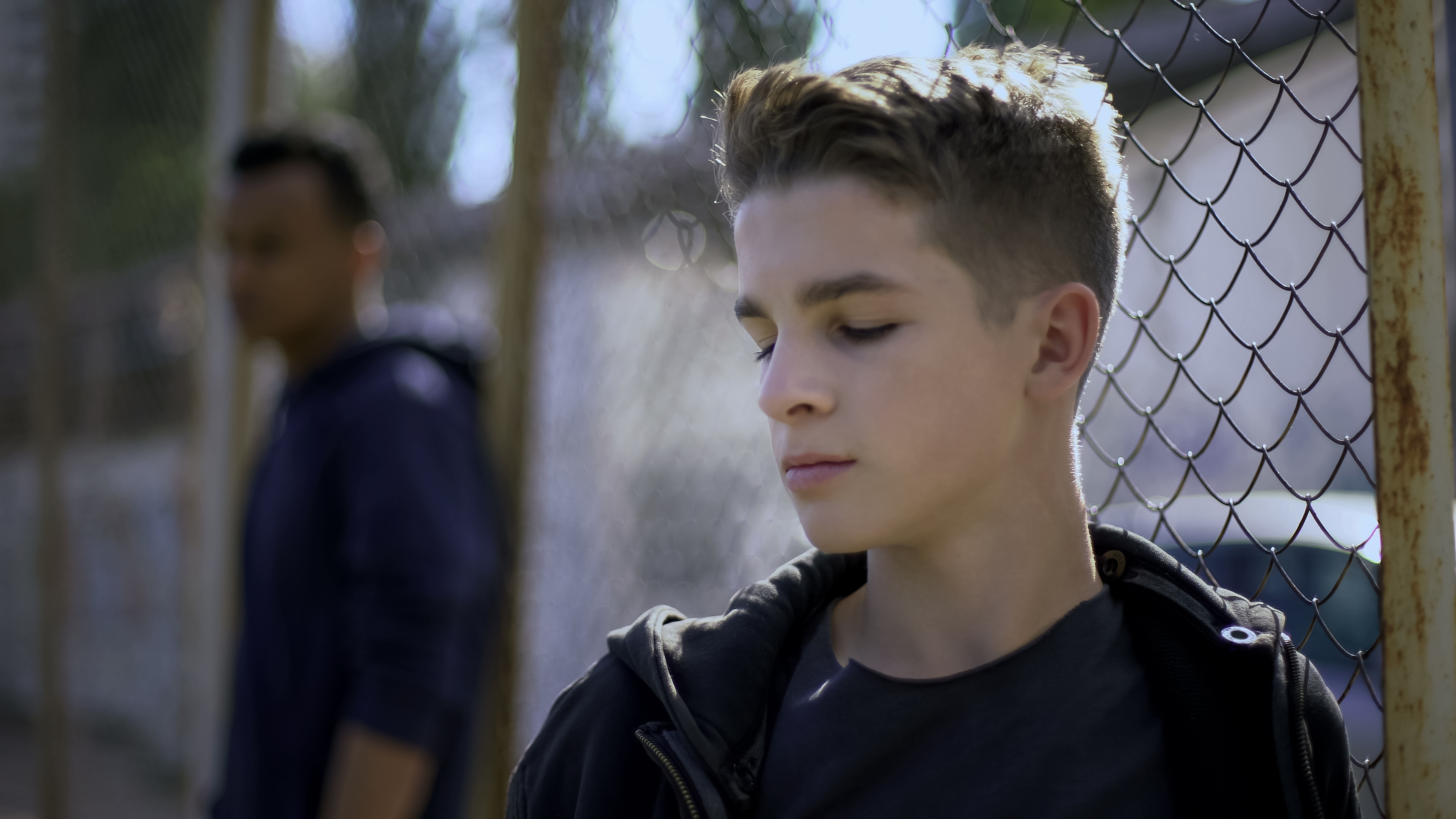 Ophelia Davis, of Columbia, South Carolina, says she doesn't know if she'll see her grandson again. That's not just because she's in the demographic most vulnerable to the coronavirus—she's 67, has an autoimmune disease and is currently struggling with a cough that she thinks is just the pollen. It's also that her grandson is in juvenile detention, and as has been happening across the country, the jail where he's confined has indefinitely ended all visits between families and their children.

Davis’s grandson was 14 when he was arrested late last year for allegedly participating in a crime with a group of boys she had warned him to avoid. He was sent to the juvenile detention center in Columbia, notorious for its violence. Both the elder Davis as well as the teen’s father, Kevin Davis, worried about his safety.

But at least they could visit him, see his face, see if he was hurt, tell him in person that they loved him. Now there’s the coronavirus, and they cannot.

“There’s just nothing we can do,” said Davis, the father. “I get one of those parent intuitions, an intuition that he’s worried and upset. But there is just nothing that we can do.”

In an effort to slow the advance of coronavirus into jails and prisons—where it could spread like wildfire given these facilities’ confined spaces, poor sanitation and often inadequate medical care—corrections agencies nationwide have been shutting down family visits, putting inmates who might have been exposed to the disease on lockdown and canceling educational and rehabilitative programs.

These measures might seem less necessary in juvenile facilities, because children are at lower risk of dying from the virus than the rapidly aging population of adult prisons. But they can still spread it to jail staff—and teens in the justice system are also more likely to have underlying conditions like H.I.V. and drug addictions that make them more susceptible to serious illness than others their age.

Then there’s the emotional toll of being a child already in isolation, isolated even further.

In the New Orleans jail, teenagers ask constantly about the health of staff members who are no longer coming in to work, says Christy Sampson-Kelly, director of schools for the Center for Educational Excellence in Alternative Settings, which runs a school there. They are also anxious about their court cases, most of which have been delayed, potentially leaving them to sit in jail longer.

One boy, Sampson-Kelly said, told her recently, “I just don’t want to die in here, not in here.”

In Dallas, youth in confinement are already in a paranoid mental state, says Chloe Corbett, a juvenile defense lawyer there. They know that detention centers are breeding grounds for all manner of germs. And they have to trust their own jailers for accurate information about what’s happening outside the walls.

Most of all, they are desperate to know how their parents are. As juvenile justice agencies have been doing nationally, visits have been switched to video—which is fine for the tech-savvy teens, but not for family members who don’t have access to or know how to use new technologies.

Most juvenile facilities are still offering phone calls, but families and children say that nothing is as comforting and stabilizing as personal contact, especially in a time of crisis.

Even in rural Wyoming, the last state in the nation to cancel prison visits, incarcerated girls have been affected. Many staff members at the Wyoming Girls School, a facility for delinquent girls and young women aged 12 to 21, have been told not to come to work, said Chris Jones, the school’s superintendent, which “makes [the kids’] world feel even smaller than it was before.”

The girls have been writing letters to residents of local nursing homes, a population that might feel even more confined than they are. “We’re trying to teach them that this is bigger than you, that we’re being distant right now in order to be decent to others,” said Jones. “That’s a great lesson for any teenager to learn, because teenagers in general are pretty myopic.”

Dan Wynne, the lead teacher of a school inside a Miami juvenile detention facility, says that at first things were surprisingly normal, because these children are estranged from civil society anyway, making “social distancing” something of an ironic concept for them.

And the many routines of confinement (lining up for meals, being told when you can go to the bathroom) may in one sense be comforting to children in a world where everything else has been turned on its head. One student in Wynne’s program even told him that his family prefers he be in a contained facility away from the larger community where the virus is going around.

But another student said he misses having teachers because he feels at a loss when there is no one physically present to ask his many questions about the news. And another was distressed about his grandfather, who’s sick with an unknown illness.

On Thursday, youth advocates in 22 states demanded that governors and juvenile justice administrators start releasing all young people who have symptoms of coronavirus or have chronic illnesses, such as asthma and diabetes, that make them susceptible to it. No agency has yet done so, though juvenile halls in Los Angeles and elsewhere are considering it.

Back in South Carolina, Jamie Warner, the mother of a 16-year-old boy incarcerated for a drug offense, says that he has been attacked multiple times by other teens in the facility. His jaw was broken so badly that he couldn’t chew, she says, and his face was black and blue.

Warner knows that she can’t visit her son because of the coronavirus, but she called the juvenile justice agency anyway, begging to be let in. “I said to the woman, ‘Ma’am, my son has been severely beaten. I want to see my child.’” Her plea was denied.

The South Carolina Department of Juvenile Justice issued a statement saying that visits had to be canceled “in an abundance of caution” but that “we know the importance of our young people spending time with their loved ones, [and] we are going to increase the availability of phone calls and video conferencing.”

Previous:
Why the prison population is so vulnerable to COVID-19