A public defender in New Orleans is under investigation for allegedly practicing law without a license in more than 100 cases.

The state bar directory does not have a listing for Crawford. In at least two court motions, Crawford used the bar number of another attorney, according to the New Orleans Advocate.

Crawford began working for the Orleans Public Defenders last October, according to a statement issued by the office late Tuesday afternoon. She was fired Tuesday morning.

“All documentation we received upon her hiring indicated she was barred and in good standing,” the statement said. “We check yearly to ensure our attorney staff remain in good standing, and it was those administrative controls that revealed problems with her eligibility. We acted swiftly to make all necessary notifications in accordance with our ethical, professional and legal obligations.”

In a later statement, the Orleans Public Defenders said a certificate of good standing presented to the office last fall had been falsified.

It is the first such incident in the office’s 50-year history. 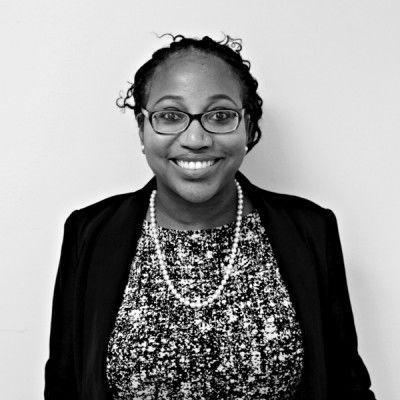 Crawford is a May 2016 graduate of the Loyola University New Orleans College of Law, and she clerked for a New Orleans judge beginning that fall, according to her LinkedIn page. Judicial clerks are not required to pass the bar exam.

An assistant public defender in Edwardsville, Illinois, was fired in May after a judge discovered that she also didn’t have a law license.