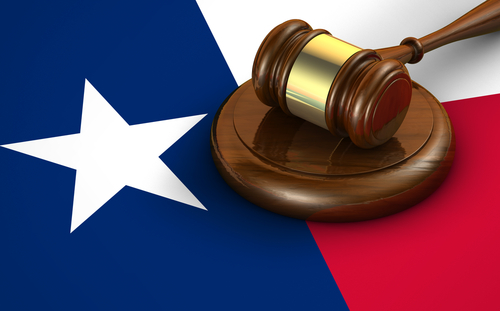 A Texas appeals court has dismissed a medical malpractice lawsuit because the lawyer for the plaintiff filed an expert report about 18 minutes late.

The 5th District Court of Appeals ruled July 10 that Texas law requires an expert report to be filed 120 days after the med-mal defendant files an answer to the lawsuit, unless the parties agree to extend the deadline.

The Texas Medical Liability Act requires dismissal of the suit and an award of attorney fees to the defendant for failure to comply—with no exceptions, the appeals court said. Texas Lawyer has coverage.

The 120-day deadline for the expert report in the med-mal case filed on behalf of plaintiff Dorcas Simmons was Feb. 27, the opinion said. On that day, Simmons’ lawyer called the lawyer for the defendant physician, Michael Sutker, and his physician group, Surgical Consultants of Dallas.

Simmons’ lawyer wanted medical records and an extension of time to file the expert report, according to the opinion.

The defendants’ lawyer was not available, and an associate who spoke with Simmons’ lawyer did not get back to him later that day as promised.

The court also said nothing in the record indicates that the physician refused to make the records available. “Indeed, it appears that neither party contacted the other party to arrange a mutually convenient date and time to inspect and copy the records—at least not until the date on which the expert report was due,” the appeals court said. “Further, there is nothing in the record to indicate that Simmons sought assistance from the court to obtain the requested medical records.”

Simmons also argued that the doctor’s answer had failed to include a required statement that he had fully complied with the requirements of Texas medical malpractice law. Simmons argued the defective answer was effectively no answer, and that means the 120-day deadline was never triggered.

The appeals court said the trial court did not strike the answer, which meant it was still in effect and the deadline period had been triggered.

The court also turned down Simmons’ argument that her rights to open courts and due process under the Texas Constitution were violated by dismissal of her lawsuit. Simmons had a reasonable opportunity to be heard, as required by Texas case law, the appeals court said.

The lawyer for Simmons was associate Paul Downey of Smith Clinesmith in Dallas, according to Texas Lawyer. He told the publication his law firm was weighing options to appeal

A lawyer for Sutker told Texas Lawyer that his client denied the lawsuit allegations “and strongly believes that his care at all times comported with the standard of care and did not cause harm to Simmons.”

The case is Sutker v. Simmons.