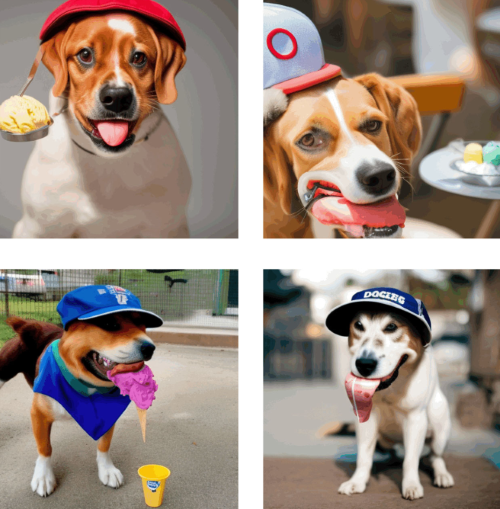 Legal actions filed on behalf of artists and stock photo company Getty Images claim that artificial intelligence companies are violating the plaintiffs’ copyrights by using their images and metadata to train AI software.

Getty Images initiated legal proceedings against Stability AI, the creator of Stable Diffusion, this week at the High Court of Justice in London, according to a Jan. 17 press release and stories by the Verge and CNN.

Getty Images said it has provided licenses to technology innovators to help train their AI systems in “a manner that respects personal and intellectual property rights.” Stability AI did not seek a license.

Getty Images CEO Craig Peters told the Verge that the company initiated legal action against Stability AI with a “letter before action” that provides notice of upcoming litigation.

Stability AI is also targeted in a lawsuit by a group of visual artists, Reuters reports. It is a defendant, along with Midjourney Inc. and DeviantArt Inc.

The suit says Stable Diffusion uses training images “to produce seemingly new images through a mathematical software process.” The AI images are derivative works, and “ultimately, it is merely a complex collage tool,” the suit says.

“These resulting derived images compete in the marketplace with the original images,” the suit says. “Until now, when a purchaser seeks a new image ‘in the style’ of a given artist, they must pay to commission or license an original image from that artist. Now, those purchasers can use the artist’s works contained in Stable Diffusion, along with the artist’s name, to generate new works in the artist’s style without compensating the artist at all.”

All AI products operate in substantially the same way, the federal suit says.

Reuters asked Stability AI for comment regarding the artists’ suit. A company spokesperson told Reuters that it takes “these matters seriously,” and that “anyone that believes that this isn’t fair use does not understand the technology and misunderstands the law.”