These days, people from all walks of life get tattoos. But in Columbus, Georgia, it was illegal to give them on Sundays, until recently. No one knows for sure what led to the law, but some suspect that it was what’s known as a “blue law,” a term for state and municipal regulations that prohibits commerce on Sundays, when lawmakers thought people should be in church.

In this new episode of the ABA Journal’s Asked and Answered podcast, Senior Writer Stephanie Francis Ward explores people’s changing views of laws inspired by Christian outlooks and whether it’s worth changing those laws, even if they are rarely if ever enforced. 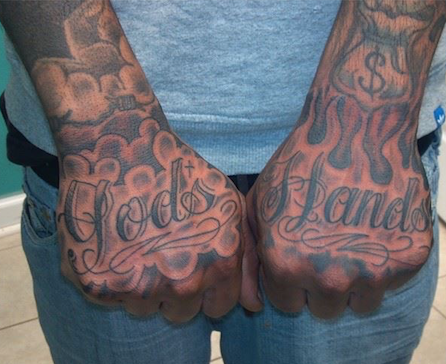 Weighing in on the topic with Ward are Josh McMillan, a Columbus, Georgia, tattoo artist and business owner, and Walker Garrett, a plaintiffs lawyer who is also on the Columbus city council and is a Baptist deacon.

And as an expert of sorts on weird laws, Ward also speaks with Jonathan Amarilio, an appellate partner at Taft Stettinius & Hollister in its Chicago office specializing in commercial litigation and class actions. He also co-hosts @theBar, a Chicago Bar Association podcast that includes a segment where guests are presented with three different laws and asked to guess which one is right. 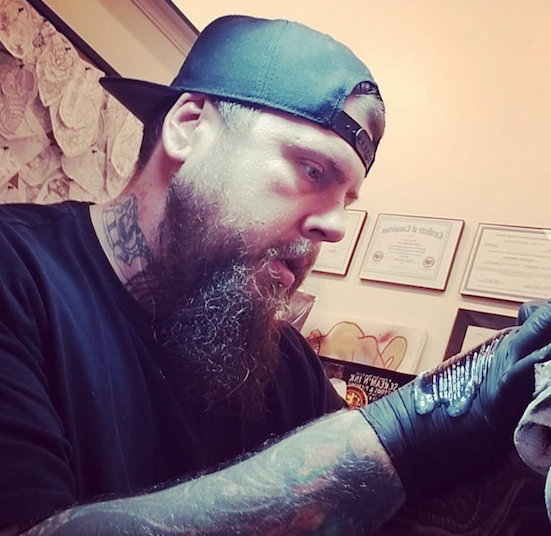 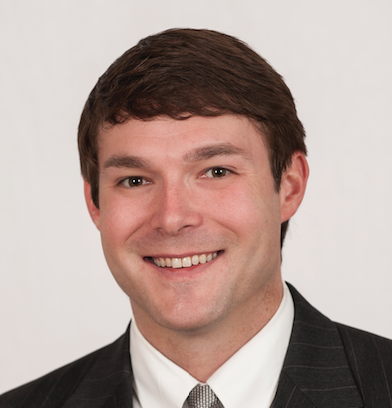 Walker Garrett is a plaintiffs lawyer who’s on the Columbus, Georgia, city council and is also a Baptist deacon. 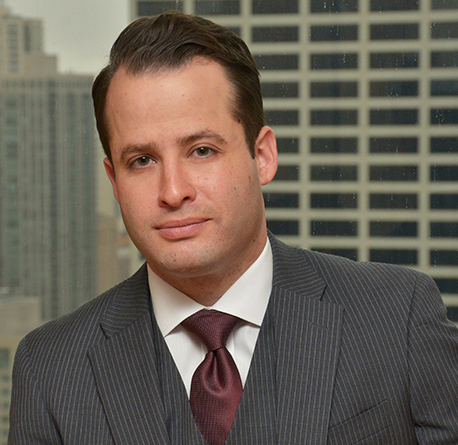 Jonathan Amarilio is an appellate partner at Taft Stettinius & Hollister in its Chicago office and specializes in commercial litigation and class actions.