Trials and tiaras: How do pageant winners fare as lawyers? 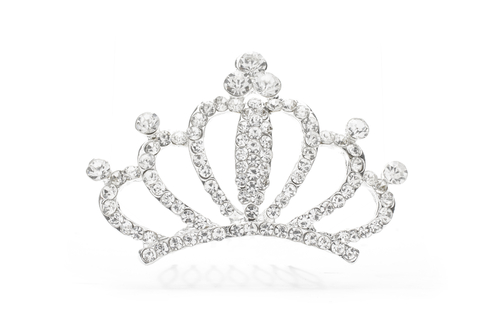 What are two activities where success comes from reading a room, speaking with authority and not appearing nervous, even if you are? Trying cases in court and also beauty pageants.

But the latter is not just about looking good in a ball gown and having a dazzling smile. You also have to be prepared, shake off losses—it’s a competition, after all—and make strong connections with people, even if you just met them.

In this new episode of the ABA Journal’s Asked and Answered podcast, Senior Writer Stephanie Francis Ward talks about the similarities between the pageant circuit, law school and the practice of law with pageant winners—some of whom have no school debt thanks to contest scholarships—and a litigator who also works as a pageant coach.

Weighing in on the topic are Ashley Halfman, a former Alabama Junior Miss and Miss Alabama, who is now the general counsel and vice president of the global packaging company Printpack; and Teresa Scanlan, who was Miss America 2011, is a student at the University of California at Berkeley School of Law and is an Air National Guard member. Ward also talked to Bill Alverson, an Alabama lawyer who also coaches pageant winners and was the inspiration and a producer for Insatiable, a Netflix dramedy. 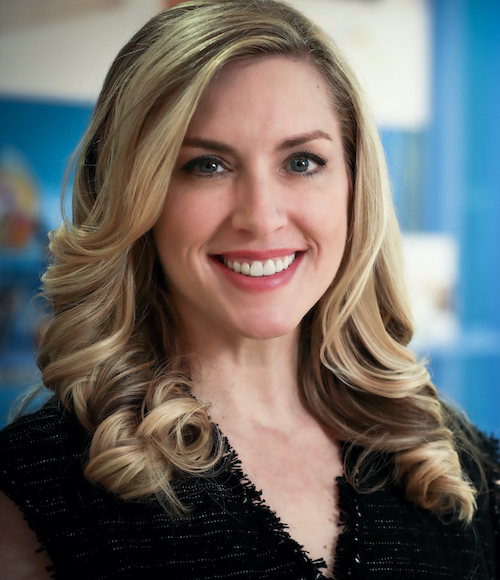 Ashley Halfman is a former Alabama Junior Miss and Miss Alabama, who is now the general counsel and vice president of the global packaging company Printpack. 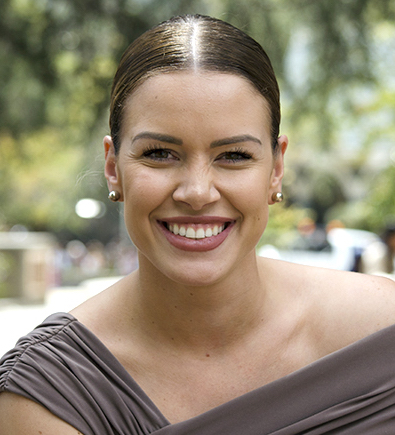 Teresa Scanlan was crowned Miss America 2011 at 17 years old, and she was also Miss Nebraska 2010. She lives in Berkeley, California, and attends the University of California at Berkeley School of Law as a 3L studying business litigation. She also joined the U.S. Air Force in 2018 and is a senior airman in the Air National Guard. She is a mother to a 4-year-old son, Jace. Photo by Anne Brice/University of California at Berkeley School of Law. 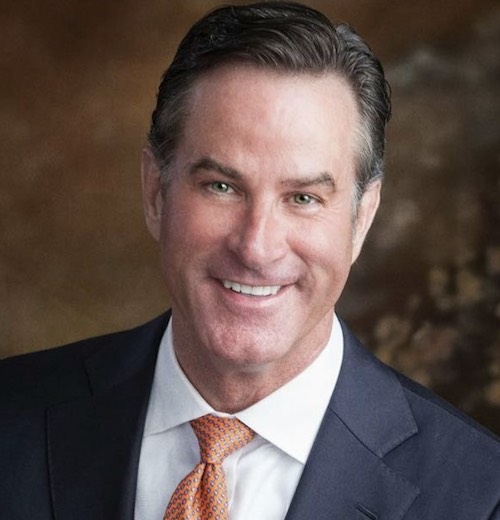 Bill Alverson is an Alabama lawyer who also coaches pageant winners and was the inspiration and a producer for Insatiable, a Netflix dramedy.