Carter Phillips with then-U.S. Supreme Court Chief Justice Warren E. Burger in 1979. Phillips has many fond memories of working as a clerk for Burger. But reading 600-page briefs was not one of them, and Phillips, now a partner at Sidley Austin, welcomed the court’s introduction of page limits on briefs.

A few decades ago, there were no page limits for U.S. Supreme Court briefs, and that brought considerable headaches for the clerks who had to read them. Also, the justices rarely, if ever, asked more than 15 questions total during oral arguments. But that changed in 1986, after Antonin Scalia joined the high court.

“When Justice Scalia started asking questions, that caused Justice [John Paul] Stevens to ask questions, and Justice [Thurgood] Marshall to ask more questions,” says Carter Phillips, who was an assistant to the U.S. solicitor general in the U.S. Department of Justice from 1981 to 1984 and has argued 79 cases before the Supreme Court.

Phillips and Michael Dreeben, who worked in the solicitor general’s office for more than 30 years, including 24 as its deputy in charge of the Supreme Court criminal docket, are featured in this month’s Asked and Answered podcast, which is looking at how advocacy has changed in the country’s highest court. It’s part of a special series on how lawyers’ work has changed over the years. 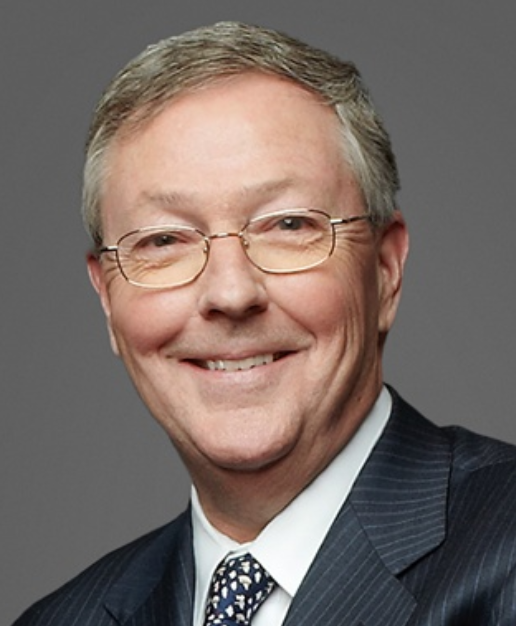 Carter Phillips is a partner at Sidley Austin and is also the co-director of the Northwestern University Pritzker School of Law’s Supreme Court clinic. He clerked for Warren E. Burger, who was the chief justice of the U.S. Supreme Court from 1969 to 1986, and was an assistant to the U.S. solicitor general in the U.S. Department of Justice. 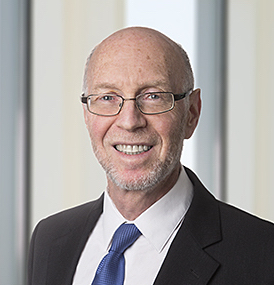 Michael Dreeben co-chairs the white collar defense and corporate investigations practice at O’Melveny & Myers. He was in the U.S. Department of Justice’s solicitor general’s office for more than 30 years, 24 of which were as deputy solicitor general in charge of the government’s Supreme Court criminal docket. He has argued 105 Supreme Court cases and was counselor to then-special counsel Robert Mueller during the investigation of Russian interference in the 2016 presidential election.