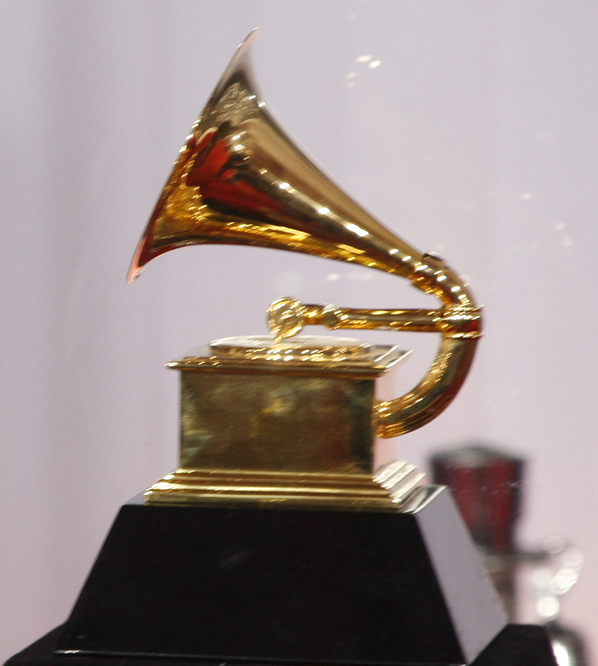 The ousted CEO of the Grammys organization has accused a Greenberg Traurig shareholder of sexual harassment in a charge of discrimination filed with the Equal Employment Opportunity Commission.

Deborah Dugan, the former CEO and president of the Recording Academy, formally the National Academy of Recording Arts and Sciences, claims that she was sexually harassed by Joel Katz, the founding chairman of Greenberg Traurig’s global entertainment and media practice. Katz is general counsel to the academy and a former chairman of its board of trustees.

Dugan says Katz called her “baby,” told her that she was pretty, and tried to kiss her after she had made it clear that she was not interested in his advances.

Dugan says in the Jan. 21 charge of discrimination that she was placed on leave Jan. 16, a little more than three weeks after she complained to human resources about Katz and a “boy’s club” mentality. That atmosphere made possible “improper self-dealing by board members and voting irregularities” in Grammy nominations, Dugan says.

Dugan also alleges that she was paid less than her predecessor, Neil Portnow, and he left after he was accused of raping a female recording artist. The academy board nonetheless recommended paying $750,000 to Portnow as a consultant, which Dugan turned down.

The Recorder, Law360 and the New York Times are among publications covering the allegations.

The academy board had blamed Dugan’s leave on a complaint lodged against her by a former executive assistant to Dugan’s male predecessor. The employee alleged that Dugan had created a toxic environment and engaged in bullying conduct.

Dugan says the real reason for her leave was retaliation for her complaint. She also denies the academy’s contention that she had demanded a $22 million settlement.

Dugan is a former recording industry executive and a former lawyer with the now defunct law firm Mudge Rose Guthrie Alexander & Ferdon. Her most recent position was CEO of a nonprofit fighting AIDS.

In her charge of discrimination, Dugan says Katz invited her to have dinner with him in May 2019 in advance of her beginning work at the academy.

Katz repeatedly referred to Dugan as “baby” and told her multiple times that she was “very pretty,” Dugan alleges. He told Dugan that he was lonely and had many homes, and he suggested that they spend time together at those homes, according to the discrimination charge.

Dugan made it clear that she wasn’t interested, but Katz nonetheless tried to kiss her when dinner ended, the charge alleges. “Ms. Dugan quickly turned away, repulsed,” the charge says.

Katz continued calling Dugan “baby” and telling that her she was pretty in conversations after the dinner, the complaint alleges.

Dugan says Katz and his law firm are paid “an exorbitant amount of money by the academy.” Katz is personally paid $250,000 per year plus reimbursement of expenses just to be on call for legal advice, Dugan says. In addition, Katz and Greenberg Traurig “are paid hefty sums” on a transactional basis, she alleges.

She says the law firm billed more than $15 million “in legal work over a period of only a few years,” citing news reports as the source of the information.

Dugan had recommended hiring an in-house lawyer to handle much of the work performed by Greenberg Traurig and another outside law firm, but the board instead decided to increase the amount of money paid to Katz and a partner of the other firm, Dugan said.

Richard Rosenbaum, Greenberg Traurig executive chairman, said in a statement that Katz is “legendary in the music industry,” and he helped the academy “achieve previously unprecedented business results.”

“The personal allegations recently made were not previously known to us and, if true, would of course offend our culture and values,” said the statement provided to the ABA Journal. “But our values also require a full and fair investigation before conclusions are reached. We understand this investigation is being conducted by the academy and await the results.”

A lawyer for Katz, Howard Weitzman, told the New York Times in a statement that Dugan’s allegations of harassment and her description of their dinner “are false, and Mr. Katz categorically and emphatically denies her version of that evening.”

In a statement, the lawyers say the complaint they filed for Dugan “highlights tactics reminiscent of those deployed by individuals defending Harvey Weinstein. As we allege, the attempt by the Recording Academy to impugn the character of Deborah Dugan is a transparent effort to shift the focus away from its own unlawful activity. This blatant form of retaliation in corporate America is all too common, even post #MeToo, and we will utilize all lawful means necessary to ensure that those responsible are held accountable for their actions.”