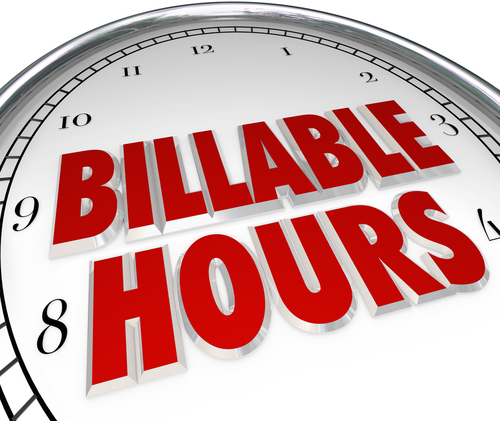 Ninety-six percent of lawyers and legal staff members who responded to an online survey said their workplaces had announced a move to remote work by March 24.

“It is clear at this point that any organization without such a policy is truly an outlier,” according to a report on the survey by the Red Bee Group, which advises law firms and other groups on organizational excellence.

Nearly 300 people responded to the online survey on March 23 and March 24 through invitations by email and social networking sites such as LinkedIn. The survey participants were not a representative sample of the entire legal profession, but they did represent 34 states and Washington, D.C.

Between March 16 and March 22, survey respondents spent an average of four days working from home, two days at the office, and one day not working. Forty-six percent worked all seven days. “Despite the change in where they’re working from, members of the legal profession continue working hard,” the report said.

While 47% of the respondents said their workload was the same, about 41% reported less work.

“While the volume of work is trending lower for many respondents,” the report said, “nearly all of our respondents continue to face unchanged expectations from their employers about required hours.”

In addition, according to the report, “It will be important to watch how legal employers respond if reductions in available work persist or expand to greater numbers of people in their organizations and the legal profession more broadly.”

The respondents were asked to rate their satisfaction with core work activities on a 1-5 scale, with 5 being very satisfied. Average satisfaction was 4.6 for accessing work files, 4.6 for creating documents and files, and 4.4 for remote conferencing.

Overall, 90% of respondents were somewhat or very satisfied with the systems provided by their employers for remote work.

“While these results suggest that many employers are doing well in servicing core work functions for lawyers and staff, there is still room to improve, especially if this becomes a longer-term condition of work rather than a temporary substitute,” the report said.