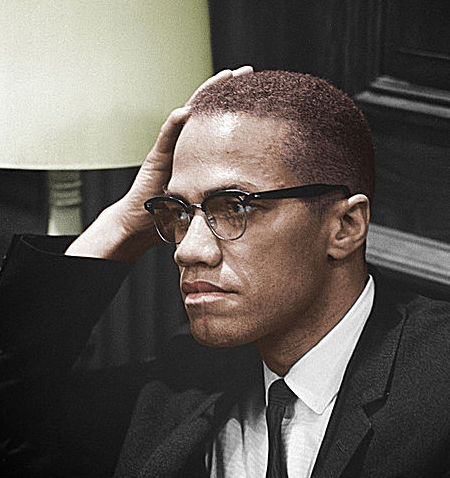 Updated: A New York judge tossed the convictions of two men in the murder of Malcolm X on Thursday following a 22-month investigation finding that key evidence had been withheld from the defense.

Judge Ellen Biben vacated the convictions of Muhammad A. Aziz and Khalil Islam, saying she regreted that she could not “fully undo the serious miscarriages of injustice in this case,” report the New York Times and the Washington Post.

The investigation was conducted by the office of Manhattan District Attorney Cyrus Vance Jr., along with the Innocence Project and the office of civil rights lawyer David Shanies, according to advance coverage by the New York Times and the Washington Post.

Aziz said in court that his conviction was part of a broader trend “that is all too familiar to Black people.”

“I do not need this court, these prosecutors or a piece of paper to tell me I am innocent,” Aziz said. “I am an 83-year-old who was victimized by the criminal justice system.”

According to the New York Times, the review of the convictions was launched as the case was examined in “an explosive documentary” and a new biography.

The review “did not identify who prosecutors now believe really killed Malcolm X, and those who were previously implicated but never arrested are dead,” the New York Times reported. “Nor did it uncover a police or government conspiracy to murder him. It also left unanswered questions about how and why the police and the federal government failed to prevent the assassination.”

The investigation found that the FBI and the New York Police Department withheld evidence that likely would have led to acquittals of the two men. Malcolm X was fatally shot at the Audubon Ballroom in Manhattan, New York City, as he was beginning to speak Feb. 21, 1965.

Investigators also spoke with a witness who backed up Aziz’s alibi that he was at home when the shooting happened.

Vance told the New York Times that law enforcement had failed the men, and he apologized for the errors.