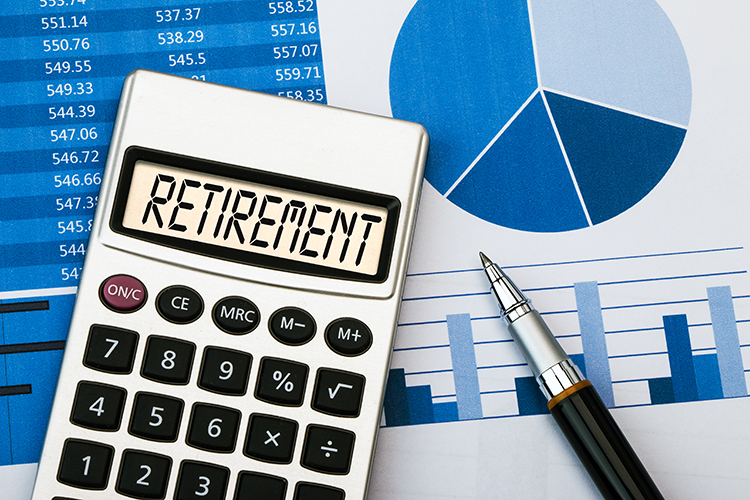 The COVID-19 pandemic prompted one-third of older lawyers to change their retirement plans, according to the 2021 ABA Profile of the Legal Profession released Thursday.

These statistics and trends were among those included in the 141-page document that features a chapter highlighting the impact the COVID-19 pandemic had on different demographic groups within the profession. The findings are from a survey of more than 4,000 ABA members last fall and a follow-up survey of nearly 1,400 senior lawyers in March.

“The 2021 Profile is a comprehensive, authoritative reference for lawyers, academics, journalists and the public,” ABA President Patricia Lee Refo said in a statement. “This year’s additional material reveals in detail the profound impact of the pandemic on the legal profession.”

The third annual report, which was produced by the ABA Media Relations and Strategic Communications Division, defines senior lawyers as those 62 or older.

Attorneys in that category reported experiencing less additional work stress due to the pandemic than their younger counterparts (30% versus 49%), and fewer felt that the work day never seems to end (27% versus 50%).

Most senior lawyers also reported adapting well to having to incorporate new technology into their practices amid the pandemic. Of the 73% who reported needing to learn new technology to keep working or to interact with others, 79% said they were “somewhat comfortable” or “extremely comfortable” with that technology.

Additionally, 52% of women lawyers and 48% of lawyers of color reported feeling work stress during the pandemic, while 40% of all attorneys said they felt stress about work.

These numbers came as female lawyers were nearly three times as likely than men to take on additional child care responsibilities during the pandemic (14% versus 5%), the report said.

Other statistics featured in the report include:

• There were slightly more than 1.3 million active lawyers in the United States as of Jan. 1, 2021. This represented a decline of one-tenth of 1% compared with last year’s number; however, the report noted this was due to a decision by Vermont to count only residential lawyers in its official headcount.

• One of every seven lawyers is a person of color. Slightly more than one-third of all lawyers (37%) are women. Both rates are about the same as last year.