DA says she will toss 74,800 criminal cases because of lab fiasco 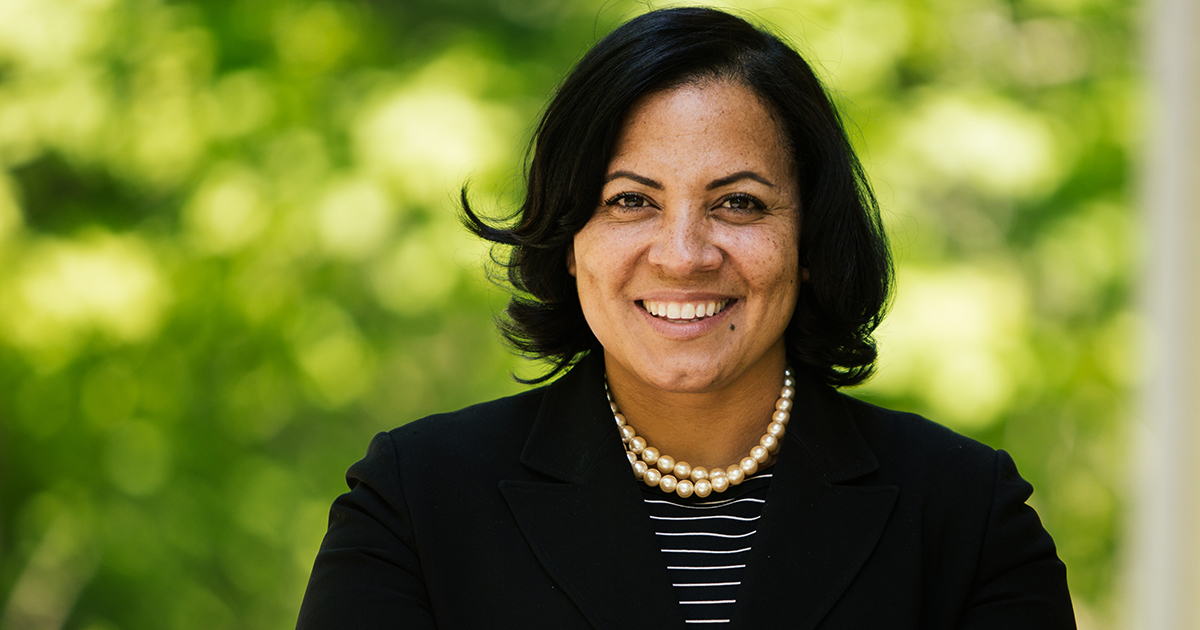 District Attorney Rachael Rollins of Suffolk County, Massachusetts, plans to toss 74,800 criminal cases as a result of a lab scandal that sent a chemist to prison.

Rollins announced Monday that she will dismiss drug convictions in her county for anyone whose drug evidence was tested at the Hinton Lab between May 2003 and August 2012, the Boston Herald reports.

More than 7,800 cases with evidence processed at the Hinton Lab have already been tossed as a result of a court ruling. Rollins is targeting cases that haven’t already been reviewed.

So far, 35,000 drug convictions have been tossed in counties throughout Massachusetts because of the scandals at the two labs.