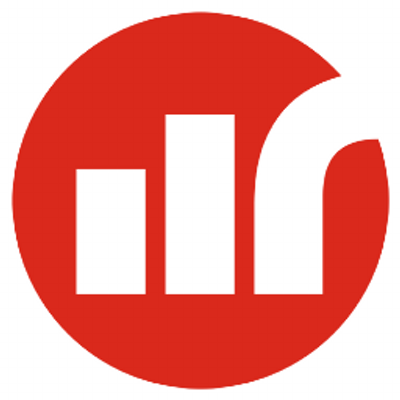 A periodic survey of corporations by the U.S. Chamber of Commerce’s legal-reform arm found that Delaware has lost its No. 1 ranking for being business-friendly in legal matters, dropping to No. 11, the Associated Press reports.

Delaware had been No. 1 in the previous 10 surveys, and fell out of favor in large part for having passed legislation in 2015 that ended the ability of corporations to have their legal costs reimbursed by investors who bring certain kinds of lawsuits against them, the AP reports. South Dakota got the overall No. 1 ranking.

The survey was conducted by the U.S. Chamber’s Institute for Legal Reform. ILR’s president, Lisa Rickard, says Delaware is losing ground among other states competing to enact legal reforms it supports.

The “2017 Lawsuit Climate Survey: Ranking the States” was done by Harris Poll, and queried a national sample of 1,321 in-house general counsel, senior litigators or attorneys, and other executives in companies with at least $100 million in revenues, according to the report’s highlights section.

Respondents gave letter grades from A to F for each on a list of issues, though only for states with which they are familiar and have firsthand, recent litigation experience in them. Grading concerned the following areas:

South Dakota, besides winning the top spot overall, was ranked No. 1 in three individual categories and high in all of them. For example, the state was ranked highest in the “damages” category, while Illinois was No. 50.

The ILR report highlights notes that 85 percent of respondents said a state’s litigation environment likely will impact decisions such as where to locate or do business, a significant increase from 75 percent in 2015 and 70 percent in 2012. It also reports that overall average scores are up and the respondents see things improving.