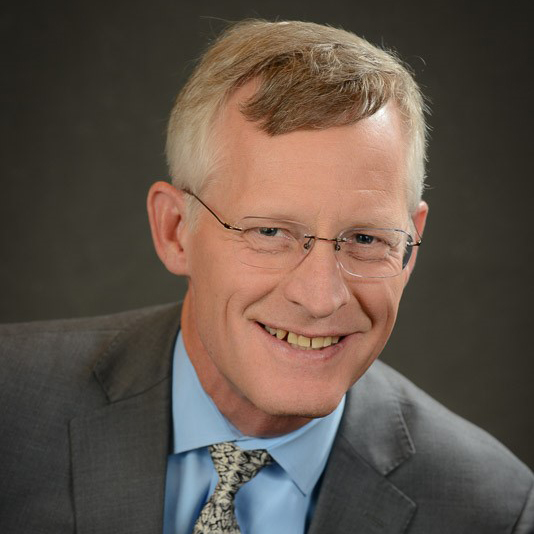 If a judge upholds a bad policy in the course of deciding a discrete case, should that decision be condemned? If a judge applies a good policy in deciding an issue, should the result be lauded? What duty must citizens perform in each instance? A single right and profound response exists to all three questions.

Oaths of office generally recite this theme: Support and defend the Constitution and the laws of the United States and [insert state here].

This fundamental principle provides the bedrock on which our structure of government is built. We cannot expect our judicial officers to do anything but this; all else is secondary and in support of this single paramount purpose. We and our judges are bound by this common oath, even if unstated.

Lip service is often given to the phrase: “The courts are the final bulwark against tyranny.” In some contexts, this overused and misused phrase supports arguments against state overreach. In others, it is applied to the tyranny of the masses. It matters not which political actor or group seeks to exercise power. All power must be limited through our system of constitutional checks and balances. The task of applying this system to a discrete set of facts falls to the courts.

What a rich irony that the least powerful, smallest and most poorly funded branch of government performs the all-important task of checking on the abuse of power. The term “bulwark,” a solid wall-like structure for defense, is apt. Our job as citizens is to build up, fortify, populate and reinforce our bulwark against the stormy seas of public opinion. If the bulwark fails, then how will our democracy survive?

No one said this job was going to be easy. Public opinion must be heard, especially when it sounds harsh, critical and unpopular. There may be times when freedom of expression serves in defense of our courts. The “bulwark” sometimes connotes action and, at other times, submission to authority. As citizens, we must be prepared to sacrifice both our liberty and our treasury in pursuit of a common commitment to justice. We must be willing to accept the decisions of our courts and to fund them adequately, without regard to self-interest and with deep respect for the liberties we enjoy.

The Federalist “Papers” may now be obtained in digital form, just as this essay will be read in digital form. The democratization of information through the World Wide Web may have fundamentally changed our society. Might it also in the process have altered the judiciary’s proper function?

Arguably, a person with internet access, time, and inclination may discover facts equaling or exceeding in scope and accuracy a case presented to a court. Direct access to the facts and informed public opinion could provide valuable insights for the advancement of democratic ideals. However, as many have observed, the internet also serves up a rich soup of misinformation and increasingly unpalatable “discourse.”

In Federalist No. 78, Alexander Hamilton, writing pseudonymously as “Publius,” observed that “it is not with a view to infractions of the Constitution only, that the independence of the judges may be an essential safeguard against the effects of occasional ill humors in the society.” Hamilton viewed the danger that the judiciary may misuse its position as limited in depicting each branch’s role:

“The executive not only dispenses the honors, but holds the sword of the community. The legislature not only commands the purse, but prescribes the rules by which the duties and rights of every citizen are to be regulated. The judiciary, on the contrary, has no influence over either the sword or the purse; no direction either of the strength or the wealth of the society; and can take no active resolution whatever. It may truly be said to have neither force, nor will, but merely judgment; and must ultimately depend upon the aid of the executive arm even for the efficacy of its own judgments.”

Presently, technological advancements provide capabilities that likely were not envisioned more than two centuries ago, such as tailoring secure voting districts using advanced computer models that evaluate extensive demographic data. Nevertheless, the immutable principle from Federalist No. 78 still applies today, as “every act of delegated authority, contrary to the tenor of the commission under which it is exercised, is void.” The resolution of disputes among parties concerning such authority requires the courts to apply the Constitution, and “the Constitution ought to be preferred to the statute, the intention of the people to the intention of their agents.” This awesome duty requires now, as before, the essential element of independence from the rapidly changing popular notions of national interest, at times finding its expression through elected officials and at others finding its voice through the blogosphere. The digital revolution has, if anything, sped up the pace and intensity with which such sentiments are expressed, without filter or governor.

Hamilton’s use of the pseudonym “Publius” finds an interesting parallel in the use of fake names and email addresses in internet communications. It formerly was common practice to use fake names on email addresses under the assumption and paternal advice that one should never use your real name on the internet. Now it is considered childish and even unprofessional to use anything but your real name in all manner of email and online accounts. Governmental approach to regulation of the internet has been hands off relative to many other areas of our lives. Much of the control of our information, which we so blindly trust to various providers of services, is a security risk. Many of these services are things we cannot live without, yet the contracts we enter into consist of no more than the click of a mouse. The responsibility to secure and protect our information is ceded to the service providers, with predictable results emphasized by last year’s Equifax debacle. Appreciating the gravity of risk associated with information technology, doesn’t it make sense for democracy to maintain the institutional checks and balances that temper the momentary mistake, misapprehension or intentional misuse of the digital media, by supporting an independent judiciary?

The need for independence is also present in the converse situation—absence of effective regulation. Recently, the U.S. Supreme Court has considered several cases focusing on digital privacy issues. Technology has changed so rapidly that it may be outpacing Congress’ ability to effectively and efficiently legislate. Regulatory efforts must follow Congress’ lead, leaving a still larger time lag. As law enforcement and regulatory agencies struggle to provide effective services, in our rapidly changing technological environment, courts need the ability to apply reliable, time-tested principles that have received society’s approval to discrete cases the law has not yet addressed, or where emerging technology has outpaced the law.

Citizens have a role to play in supporting our courts. It is the same now as it has always been. We must support and defend the Constitution and the laws of the United States and [insert state here], by supporting a fair and impartial judicial system.

Rew Goodenow practices law in Reno, Nevada with the law firm of Parsons Behle & Latimer. His practice includes commercial and corporate contract advice, drafting, litigation and insolvency work for a wide range of local, statewide, national, and international clients. A past president of the State Bar of Nevada and of the National Conference of Bar Presidents, he currently serves as chair of the Fellows of the American Bar Foundation and is a member of the Board of Visitors of the National Judicial College.