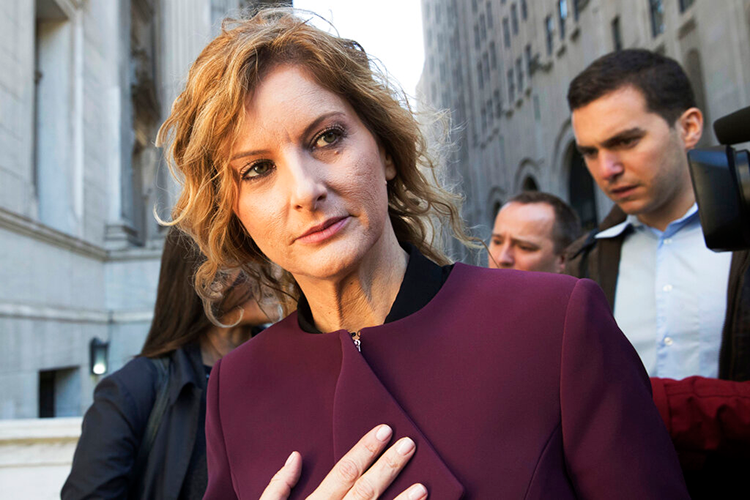 Former The Apprentice contestant Summer Zervos has dropped her lawsuit alleging that former President Donald Trump defamed her when he denied her allegations of unwanted groping and kissing.

A statement by Zervos’ lawyers said their client did not accept any compensation, although she stands by her claims.

Law360, Law.com, CNN and the New York Times are among the publications with coverage.

“After five years, Ms. Zervos no longer wishes to litigate against the defendant and has secured the right to speak freely about her experience,” the statement said.

Trump had been expected to face a deposition in the suit by Dec. 23, the deadline for discovery.

Zervos was represented by Beth Wilkinson and Moira Penza of Wilkinson Stekloff. Trump’s new lawyer in the case is Alina Habba.

Habba said in a statement Zervos made a “prudent decision” to drop the case, according to Law.com. “She had no choice but to do so as the facts unearthed in this matter made it abundantly clear that our client did nothing wrong,” Habba said.

A joint stipulation in the case said each party will bear their own litigation costs, and all claims and counterclaims that were asserted or that could be asserted will be dropped.

According to the New York Times, “It was not immediately clear what was behind Ms. Zervos’ decision.” Trump had planned to file a counterclaim alleging that Zervos had curbed his right to speak freely, a court document indicated last month.

Another woman who alleged that Trump defamed her, this time by denying a rape allegation, is writer E. Jean Carroll. She has no intention of dropping her lawsuit, her lawyer said.

ABAJournal.com: “After several lawyers withdraw from Trump’s cases, a lesser-known lawyer steps in”

ABAJournal.com: “Judge rules former ‘Apprentice’ contestant’s suit against Trump can proceed while he is president”