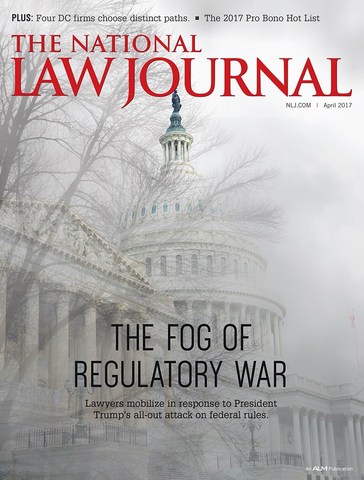 The National Law Journal announced on Thursday that it is introducing a monthly, glossy magazine that will enhance its daily online stories.

The announcement means that the National Law Journal will discontinue its weekly newspaper, report LawSites by Robert Ambrogi and Folio.

A press release announcing the new magazine said the decision is a response to a shift in readers’ consumption of content to digital platforms.

The new magazine will provide more in-depth reporting and analysis, including an expanded focus on federal courts and the U.S. Supreme Court, according to the press release. The National Law Journal will continue to publish surveys and rankings, such as the NLJ 500, Go-To Law Schools and the Appellate Hot List, both online and in the print magazine.