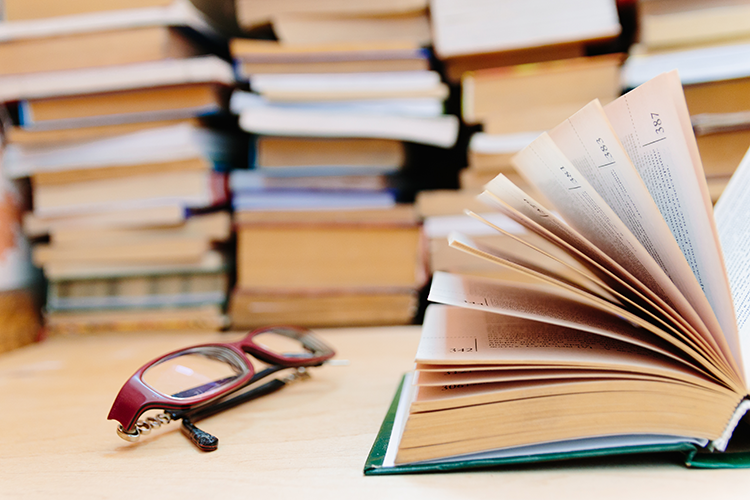 Indiana will have a July bar exam, administered remotely and shortened to one day, the state supreme court announced Thursday.

As a result of the COVID-19 pandemic, it’s unclear whether a two-day, in-person bar exam can be administered safely in July, or another date in 2020, the order states.

Also on Thursday, Nevada Supreme Court Chief Justice Kristina Pickering and Associate Chief Justice Mark Gibbons filed a petition seeking to adopt a state board of bar examiners proposal, which asks for a remote, two-day exam in July. The test would be open book, with eight essay questions on Nevada law, and a performance test question written by the board.

“Since there is no way to prevent a test taker from accessing outside materials during each session, the exam would be open book. As a practical matter this would be relatively meaningless since an applicant who does not know the material would not have the time to search for answers to the question in the hour allocated,” states the memo, which was attached to the supreme court petition.

The Nevada proposal calls for eliminating the multistate bar exam, which has 200 multiple choice questions and is developed by the National Conference of Bar Examiners. The Indiana bar exam, scheduled for July 28, does eliminate the MBE, but will include short-answer questions on MBE topics. It will also have essay questions about state law. Proctoring plans will be released by May 28, according to the Indiana order.

California also has plans for a remote bar exam. Additionally, the Louisiana Supreme Court announced Friday that its bar exam would be shortened to one day, from the traditional three. It will be in person, and offered July 27 and offered Oct. 10. The scope of the exam will be announced by May 15.

Some testing experts have concerns about whether a remote exam can deliver valid and reliable results, due to issues like exam security, an inability to control testing environments and Americans with Disability Act accommodations.

The Nevada Board of Bar Examiners consulted with a psychometrician about whether its bar exam would be reliable without the MBE. The agency will continue to consult with him, it wrote in the memo. Also, the memo states that the essay portion of the bar is a more valid measure of minimum competence than the MBE.

“More important, under the proposed format Nevada will be testing knowledge, analytical ability, and writing skills, all of which are accepted measures of attorney competence,” the memo states.

Judith Gundersen, president of the NCBE, told the ABA Journal in an email that her organization is committed to supporting states as they try and find ways to safely and effectively license law school graduates in 2020.

“We understand that states are all making decisions about what they need to do under these exceptional circumstances and that there is likely not a single best approach,” she wrote.

Updated May 11 at 11:13 a.m. to add information about the Louisiana bar exam.