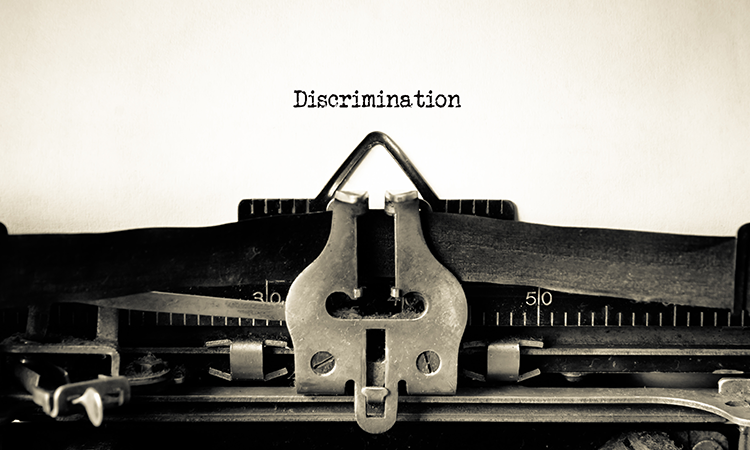 Jones Day has settled a Haitian-born paralegal’s discrimination lawsuit alleging that she was given more work than white staff members and was belittled for working overtime to complete it.

The suit by fired paralegal Judy Thomas settled in advance of an alternative dispute resolution hearing scheduled for March 31, report Law.com and Law360. The settlement was disclosed in a court filing Thursday.

Thomas had worked at Jones Day’s Boston office from July 2016 to February 2018. Her February 2021 lawsuit had claimed that the tax and real estate group where she worked “displayed an attitude that Ms. Thomas was faking the need to work overtime because she is Black and poor.”

At one point, the suit said, a lawyer who knew that Thomas had a fear of guns threatened Thomas with a wooden toy gun that he kept in his desk drawer.

The firm said it fired Thomas because her work was subpar, and she lied in a meeting. Thomas maintains that she was fired as a result of complaining.

The suit said Thomas was being sarcastic when she said she lied. She said something to the effect of, “No matter what I say, I’m always a liar anyway. But your associates always tell the truth. OK, fine. I was lying. Either way, you’re using this as a ploy to get me fired, so it really doesn’t matter what I say.”

According to Law.com, several lawyers mentioned in the lawsuit have left Jones Day.