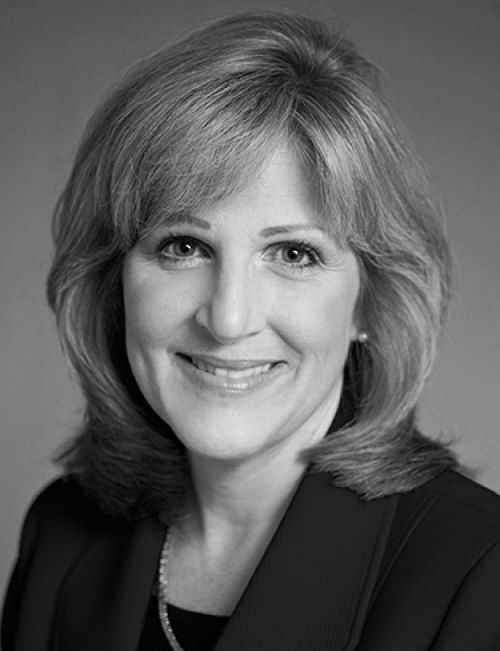 A Washington judge accused of using the N-word won’t say whether she plans to run for reelection, but her recent registration with a state commission suggests that she intends to start raising campaign funds.

KNKX Public Radio had the story on Judge Susan Mahoney, who resigned from her position as chief judge of the district court in King County, Washington, and acknowledged using the slur during a presentation on hate speech.

Mahoney said in a statement the word was used during a Feb. 9 Zoom call about derogatory terms in the workplace that can be used to demean, harass and intimidate others, according to KNKX Public Radio.

“It was my position that hate speech can never be tolerated and that the use of such words as slurs or derogatory terms are not protected free speech,” Mahoney said in the statement. “To illustrate my point, I repeated an example of harmful hate speech previously given to me by one of the meeting participants, and said ‘like the N-word.’”

Mahoney said she used the full term for the N-word after she detected confusion about its meaning.

“At the time, I had not internalized that the word could still have hurtful impact when used not as an epithet but in an explanatory context,” Mahoney said. “I have never used that word in casual conversation, and the word does not fall easily and comfortably from my lips. Statements and speculations to the contrary are lies.”

KNKX Public Radio reported that Mahoney is reportedly under investigation after several judges sent complaints to the Washington Commission on Judicial Conduct. The commission’s executive director, Reiko Callner, told KNKX Public Radio that confidentiality rules prevent her from confirming or denying whether it has received any complaints.