Lawyer who says courthouse security guard tackled him and dragged him outside can sue, judge decides 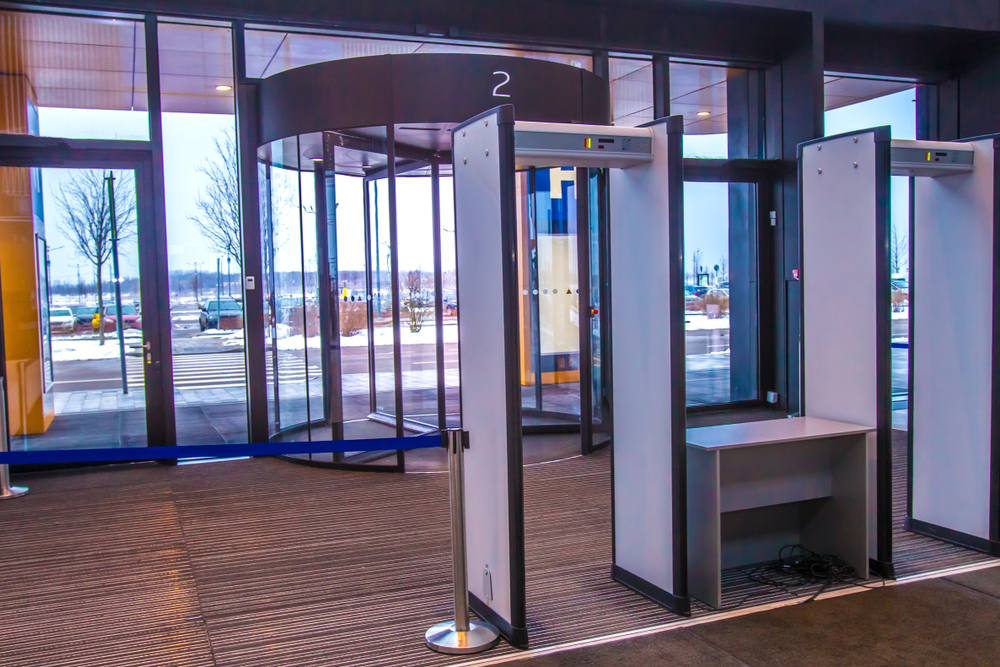 A federal judge has refused to toss a suit by a lawyer who says he was tackled by a security guard at a courthouse in Lowndes County, Mississippi, in a dispute over the need to go through the metal detector.

U.S. District Judge Sharion Aycock of Amory, Mississippi, tossed claims of federal constitutional violations against the guard and the private security company that hired him under a contract with the county.

The lawyer, Mose Lee Sudduth Jr. of Vernon, Alabama, is also licensed to practice in Mississippi. The incident occurred in May 2018 after he entered the Lowndes County Justice Court building wearing shorts, a T-shirt, flip-flops and a baseball hat, Aycock says in her opinion.

Sudduth was carrying a single piece of paper when he entered the building. The security guard directed Sudduth to pass through a metal detector, but Sudduth waved him off, saying he was an attorney, the opinion says.

The security guard followed Sudduth to the window of the clerk’s office, where Sudduth passed the paper underneath the glass for filing. The security guard continued to demand that Sudduth go through the metal detector.

“Sudduth refused, but did surrender a pocketknife that he was carrying in the pocket of his shorts,” Aycock wrote. “The two men continued to argue, even after the clerk confirmed that Sudduth was indeed an attorney.”

Sudduth continued to refuse to pass through the metal detector and refused the security guard’s demands that he leave the building.

“I’m asking you one more time to leave,” the security guard said. Sudduth again refused. The security guard tackled Sudduth and dragged him by one arm through the building’s double doors, according to the opinion, and the guard left Sudduth on the sidewalk in front of the building and locked the front doors.

Sudduth alleged Lowndes County improperly delegated its duty to protect the Justice Court building to North Atlantic Security Co., which did not have employees who were qualified to do the job.

Aycock allowed Sudduth’s claims against the county for alleged violations of his Fourth and 14th Amendment rights under Section 1983 of the Civil Rights Act.

But she tossed constitutional claims against the security company and the security guard because they were not state actors performing public functions that are traditionally within the exclusive province of the state.

“The court finds that the provision of security services is no more exclusive to the state than the provision of utility services, the education of maladjusted high school students, and mass transportation, all of which have been found insufficient to meet the burden under the ‘public function test,’ ” Aycock wrote.

But she allowed state tort claims of assault, battery and infliction of emotional distress against all three defendants.

Aycock is an appointee of President George W. Bush.

Hat tip to Courthouse News Service, which posted the decision.

Wrong assumption leads to $1,500 fine for prosecutor in case of death row inmate