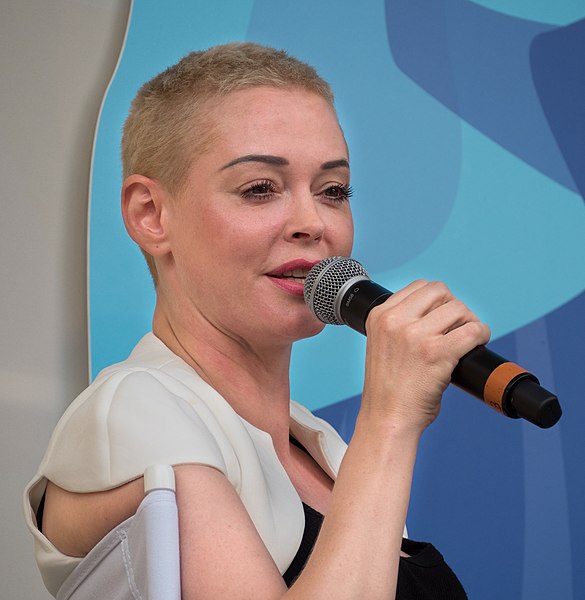 A federal judge in Los Angeles has axed several claims in a lawsuit filed by actress Rose McGowan against two well-known lawyers and Harvey Weinstein, the former producer she accused of rape.

But he dismissed racketeering and other claims in her suit accusing lawyers David Boies of Boies Schiller Flexner and Lisa Bloom of the Bloom Firm of overseeing the work of a company that used subterfuge in a bid to bury McGowan’s allegations.

The Hollywood Reporter and Variety have coverage of Wright’s Dec. 7 opinion.

McGowan claimed that Black Cube tried to get information about her rape claim in two ways. The firm hired a journalist who claimed to be writing a story about men in Hollywood. And a firm employee posed as a women’s rights advocate who befriended McGowan.

Defendants in the suit include Boies, Bloom, their law firms, Weinstein and Black Cube.

Wright tossed some of the claims because they were filed outside the two-year statute of limitations. Others did not meet statutory requirements, he said. The civil racketeering claims failed because McGowan failed to allege at least two acts of racketeering activity, Wright said.

Wright said McGowan’s suit claimed that the racketeering scheme “had a single victim and a single goal—to protect Weinstein’s reputation by silencing and/or discrediting McGowan via wire fraud.” The allegation is not sufficient to support a racketeering claim, Wright held.

But Wright said McGowan could pursue fraud claims because she suffered concrete damages, and she could pursue allegations that Boies, Bloom and Weinstein were vicariously liable for Black Cube’s fraud.

Wright said McGowan could amend her lawsuit to replead the tossed claims.

Boies is a name partner at his firm. He previously said Weinstein and other lawyers hired Black Cube, and Boies did not select the investigators or direct their work.

“Had I known at the time that this contract would have been used for the services that I now understand it was used for, I would never have signed it or been associated in any way with this effort,” he said in the previous statement.

Bloom’s lawyer released a statement to the Hollywood Reporter when McGowan filed her lawsuit.

It reads: “It is inexcusable that Ms. McGowan chose to include my client in her lawsuit. Facts matter. There is simply no credible factual or legal basis for her claims against my client. We look forward to our day in court to set the record straight.”

Weinstein was sentenced to 23 years in prison in March for sexually assaulting two women. McGowan’s claim was not part of the criminal case.