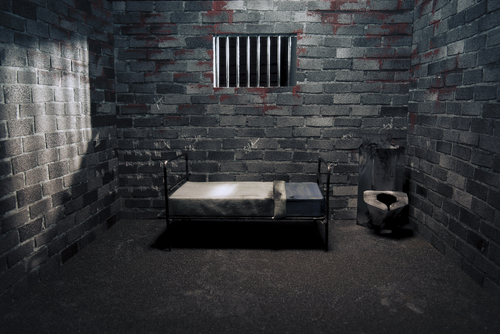 In a preliminary injunction order, District Judge James Donato of the Northern District of California ruled in favor of a group of female Alameda County inmates who filed a class action lawsuit in December alleging that widespread sleep deprivation amounted to cruel and unusual punishment. The San Francisco Chronicle, Los Angeles Times and Associated Press have coverage.

Donato ordered lights-out hours to increase one hour during the week and two hours during weekends and holidays, the San Francisco Chronicle reports. Lights were previously kept off from 11 p.m. to 4 a.m. every day.

The Alameda County Sheriff’s Office claimed that early-morning pill calls were necessary for inmates who had diabetes and other ailments, the San Francisco Chronicle says. The sheriff’s office also contended that early breakfast ensured that inmates could get to court appointments on time.

Donato described himself as “very sleep-deprivation sensitive” and said he didn’t understand why “people are poked and probed at three in the morning” at a March preliminary hearing, according to previous San Francisco Chronicle coverage of the case.

Civil rights attorneys Yolanda Huang and Dennis Cunningham represent the inmates. Huang told the San Francisco Chronicle that they “hope that the county jail understands that well-rested prisoners will always be more cooperative than tired prisoners.”

The judge’s decision will remain in effect while the inmates’ class action lawsuit progresses.