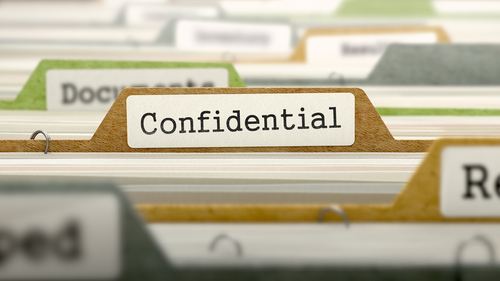 A federal judge in Chicago has tossed a $16 million settlement between Kraft Foods Group Inc. and the U.S. Commodity Futures Trading Commission after Kraft Foods claimed that the CFTC’s public statements about the deal violated its confidentiality provision.

“If the parties still wish to settle this matter short of trial, they remain free to do so and may submit a new proposed consent order for this court’s review,” Blakey wrote in an Oct. 23 docket entry.

The settlement had resolved allegations that Kraft Foods and its former subsidiary Mondelez Global drove down the price of wheat by improper trading in the wheat futures market. Kraft Foods and Mondelez did not admit the claims.

The CFTC’s press release announcing the deal said the penalty was three times the alleged gain. It also said the matter had been brought to a successful resolution, and the settlement advances the CFTC’s mission of fostering transparent markets.

The press release also included a statement by CFTC Chairman Heath Tarbert, in which he spoke about market manipulation denying farmers the fair value of their hard work and hurting American families who have to pay more for food. Two CFTC commissioners also issued statements.

Kraft Foods and Mondelez responded with a motion for sanctions. They argued that the public statements violated a provision of the consent order that said neither party shall make any public statement about the case “other than to refer to the terms of this settlement agreement or public documents filed in this case.”

Law.com reported on the motion in August.

The motion also argued that the public statements implied that the settlement favored the CFTC, and that Kraft Foods had manipulated the market.

In an Oct. 22 decision, the 7th Circuit said the CFTC could be held in contempt—but not the commissioners. The commissioners could not be required to testify, the court said.

Law360 and the Cook County Record had coverage.

The 7th Circuit said the officials didn’t have to testify because they weren’t a party to the agreement, and the CFTC lacks the authority to bind its members. The commissioners have a right to explain their vote, the 7th Circuit said.

“If we understand the consent decree as an effort to silence individual members of the commission, it is ineffectual, for no litigant may accomplish through a consent decree something it lacks the power to accomplish directly,” the 7th Circuit said.

The court allowed Blakey to decide whether the confidentiality provision had been violated. Blakey said in his docket entry that he would resolve the sanctions motion “based upon the current record.”