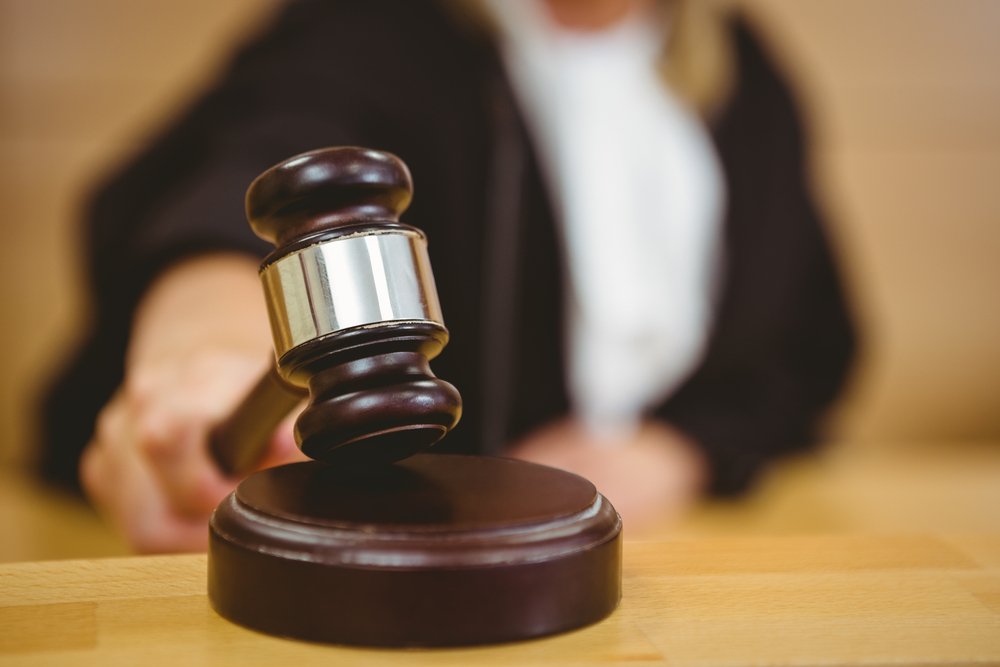 Lawyer Maurice Mitts told the Legal Intelligencer he wasn’t ready to say whether the Pitt firm would appeal the Feb. 15 decision, which criticized the defendant law firm, Lundy Law, despite ruling on its behalf.

But there is a second case waiting in the wings: a false advertising suit against Morgan & Morgan. Mitts represents the plaintiff law firm, Rosenbaum & Associates, which recently filed an amended complaint with added details from discovery. The initial suit alleged that Morgan & Morgan leads consumers to believe the firm actively litigates cases in Pennsylvania even though it has just one Philadelphia lawyer with little personal injury experience

In the suit against Lundy Law, U.S. District Judge Cynthia Rufe said Larry Pitt & Associates couldn’t recover damages “despite evidence of years of wrongdoing” by Lundy Law. The law firm had referred disability benefits cases to outside law firms even as it promised potential clients it would help them through the process, according to the judge.

Rufe said the false advertising claim fails because the Pitt firm hadn’t proved any clients were influenced by the ads, report Law360 and a prior story by the Legal Intelligencer. She also noted that Lundy Law had changed its practices, eroding its claim of a likelihood of future violations that could provide the basis for an injunction.

The Pitt law firm had claimed Lundy Law advertised legal services in both workers compensation and Social Security disability cases, though that it referred the cases to other lawyers. Pitt had sued for false advertising under the Lanham Act and deceptive marketing under Pennsylvania’s unfair competition law.

The Social Security ads said: “We’ll help you through the process” of gaining disability benefits. “That’s what we do.” The workers compensation ads said, “At Lundy Law, your own lawyer will guide you through every step of the process.”

Rufe didn’t believe the workers compensation ads were misleading because the lawyer working on the cases was of counsel to Lundy Law and was covered under its liability insurance policy.

But Rufe was troubled by Lundy Law’s Social Security ads.

“There is every indication here that a prominent personal injury law firm in Philadelphia essentially rented out its name in exchange for referral fees and that its managing partner lied on television that his firm handled Social Security disability claims when it did not,” Rufe wrote. “But when a plaintiff fails to meet its burden of establishing causation of harm or likelihood of future violations, the Lanham Act and Pennsylvania law do not permit a court to grant relief based solely on a defendant’s past misrepresentations

“Nonetheless, courts are not the only institutions to review deceptive attorney advertising; nor are they typically the most appropriate or efficient forum. In many instances, a complaint to the state attorney disciplinary boards may be the most effective means for quickly ending and sanctioning plainly unethical conduct. Thus the court’s decision should not be read to condone or excuse defendants’ alleged actions, but should instead serve as a reminder of the burden that plaintiffs bear when they choose to seek relief against their competitors in court.”

A lawyer representing Lundy Law, Robert Heim, told the Intelligencer that the ads criticized by the judge were a fraction of the ads at issue in the case.

Rufe had previously tossed antitrust claims in the suit stemming from Lundy Law’s exclusive contracts for law-firm advertising on buses, on a popular radio station at rush hour, and at the Wells Fargo Center sports arena.