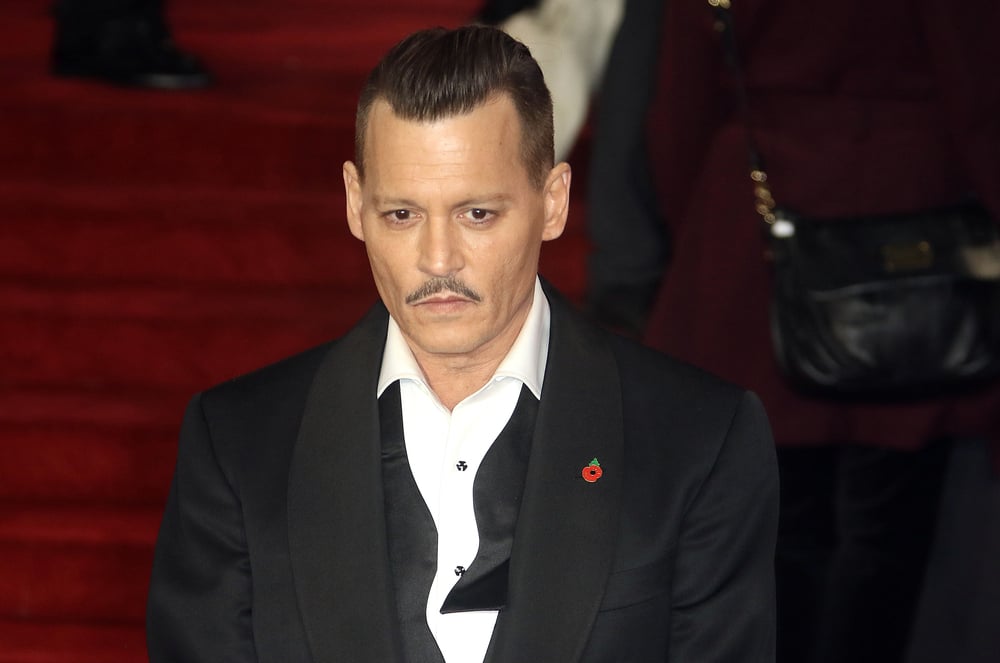 A Los Angeles judge ruled on Tuesday that actor Johnny Depp can void an oral contract with his former lawyer because California law requires contingency agreements to be put in writing.

Judge Terry Green said Depp’s 1999 oral agreement with lawyer Jacob Bloom is a voidable contingency-fee agreement because it bases payment on a percentage of Depp’s earnings and is contingent on Depp’s success, report the Wall Street Journal, Courthouse News Service, the Am Law Litigation Daily and the Hollywood Reporter.

Green ruled from the bench on Tuesday and followed up with a written decision. “This is a contingency fee agreement,” Green wrote. “There is nothing else it can be.”

Depp maintains that Bloom and his law firm were paid more than $30 million under an invalid oral agreement, even as they mismanaged his finances and engaged in self-dealing. Bloom, on the other hand, claims the contract is valid and Depp owes money for unpaid legal bills. Bloom also claims Depp ratified the agreement by continuing to accept legal services after settling a dispute with business managers over their failure to use written agreements with Bloom and other professionals.

Depp wants the return of all the legal fees he paid. But California law allows Bloom to be paid reasonable compensation for his time; he claims he has spent thousands of hours doing legal work for Depp.