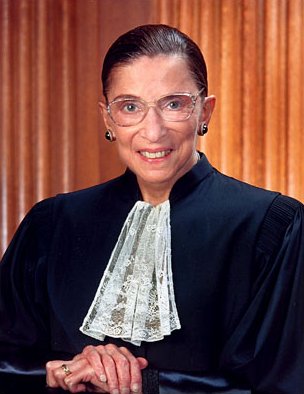 Justice Ruth Bader Ginsburg was hospitalized for a possible infection on Tuesday after experiencing a fever and chills. She was released on Wednesday.

Ginsburg, 87, underwent an endoscopic procedure to clean out a bile duct stent and was receiving intravenous antibiotics, according to a press release by the U.S. Supreme Court. CNN, the Washington Post, NPR, the New York Times and Law.com are among the publications with coverage.

Ginsburg was first evaluated at Sibley Memorial Hospital in Washington, D.C., then was admitted early Tuesday at Johns Hopkins Hospital, where she had the endoscopic procedure.

Ginsburg’s release was reported Wednesday afternoon in tweets by journalists for SCOTUSblog and NPR.

Ginsburg was also hospitalized in May for nonsurgical treatment of a gallbladder condition caused by a gallstone that was blocking her cystic duct.

Ginsburg has had several health issues. She received radiation treatment for pancreatic cancer last year. In January, Ginsburg said she was cancer-free.

She has been treated in the past for lung, pancreatic and colon cancer. She also had a stent implanted during heart surgery to open a blocked coronary artery.

President Donald Trump said Tuesday he hopes Ginsburg is feeling better, according to the CNN account. “I wish her the best,” he told reporters. “She’s actually giving me some good rulings.”