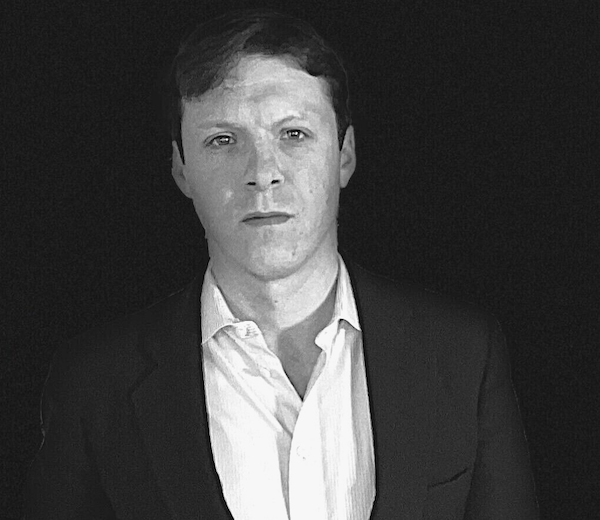 Austin Smith is seeking to represent part of Long Island, New York, as a Democrat. Photo courtesy of Austin Smith.

A lawyer who has been pursuing relief for student borrowers in bankruptcy court has decided to run for Congress in 2022 on a platform that includes reforming rules for cancellation of such debt.

Austin Smith is seeking to represent part of Long Island, New York, as a Democrat following a legal career in which he won an estimated 75 cases on behalf of borrowers, Business Insider reports.

His victories, however, are limited. His cases focus on borrowers who took out private school loans for expenses other than educational benefits, such as tuition, books, and room and board.

And it can be costly to litigate cases for student loan borrowers, who are often least able to afford legal fees. Smith financed his cases with loans from a bank, his father and litigation finance companies, according to Business Insider.

One federal bankruptcy judge has described Smith as the “Don Quixote of student debt,” a comparison embraced by Smith. A Don Quixote print hangs over his desk, the article reports.

Standing in the way of student debt relief is a law that generally bars discharge of student loans in bankruptcy, unless the borrower can show an undue hardship. That typically means that a borrower would have to show an inability to maintain a minimum standard of living, that the borrower’s circumstances are unlikely to change, and that the borrower has made a good-faith effort to repay the loan.

The argument worked in Smith’s 2016 victory on behalf of Pace University law grad Lesley Campbell, who was allowed to cancel the unpaid portion of a bar exam study loan from Citibank. The loan paid for rent and groceries while she studied for her bar exam. Despite that victory, Campbell still owed about $360,000 in federal student debt, according to Business Insider.

The amount that Campbell owes has more than doubled because of “negative amortization” in which interest accumulates faster than payments made, according to Business Insider.

Smith also won a pro bono appeal on behalf of a 2004 graduate of Yeshiva University’s Cardozo Law School, Kevin Jared Rosenberg, who demonstrated an undue hardship in his case.

Campbell’s case is attracting notice among bankruptcy judges, who have cited it at least 20 times.

Smith ran into failure, however, when he tried to force the Navient Corp.’s loan servicing arm into involuntary bankruptcy, according to Business Insider. The case started out as a would-be class action alleging that Navient wrongly had sought to collect on a bar exam study loan that had been discharged in bankruptcy. Smith contended that the company was insolvent. Navient said the petition was frivolous.

Smith didn’t file a response to Navient’s motion to dismiss and didn’t show up for a hearing on the dismissal. Smith was absent because he was being treated for a recurrence of testicular cancer, the judge was informed. A bankruptcy judge tossed the case and awarded partial attorney fees to Navient.

“If we are unsuccessful in the judicial branch,” Smith told Business Insider, “then maybe there is a solution in the legislative branch.”