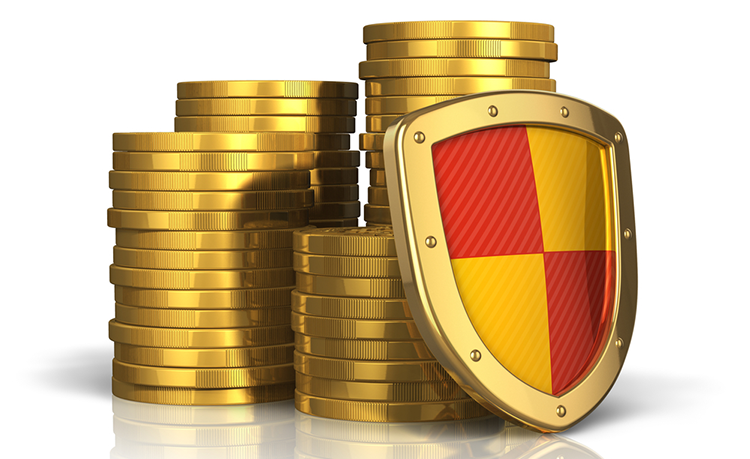 A former partner with Freeborn & Peters in Chicago has been charged in an alleged scheme to protect a client’s assets by creating a sham secured creditor with a senior lien on assets sought by other creditors.

The former partner, Edward Lee Filer, was charged in a July 11 federal indictment with two counts of wire fraud and eight counts of bankruptcy fraud, according to a press release by the U.S. Attorney’s Office for the Western District of Wisconsin. Crain’s Chicago Business covered the indictment.

Freeborn & Peters’ extensive cooperation was essential to the investigation, according to a statement in the press release by U.S. Attorney Scott Blader. Filer is currently of counsel to the Roetzel law firm.

Kelly owned the Barsanti Woodwork Corp. The three men are accused of engaging in fraudulent transactions to falsely represent to Barsanti Woodwork creditors and later to a bankruptcy trustee that the company’s assets had been taken by a secured creditor.

Gereg was held out as the owner of BWC Capital, the sham secured creditor, though he secretly assigned his interest in BWC to a trust controlled by Kelly, prosecutors said. BWC allegedly used Barsanti Woodwork funds to purchase Barsanti’s secured debt from Harris Bank at a discount.

Filer’s lawyer, Ron Safer, told Crain’s Chicago Business that Filer acted “as a vigorous advocate for a family friend and client” and had no financial interest in the case. “We believe this is an unprecedented and unwise prosecution,” he told the publication in an email. “Ed did nothing wrong, and we look forward to proving his innocence.”

Freeborn & Peters partner Michael Kelly told Crain’s Chicago Business that the law firm “never would have condoned or tolerated the conduct that is alleged, had we known about it.”