Lawyer suspended after his skip-trial strategy backfires; his son is reprimanded 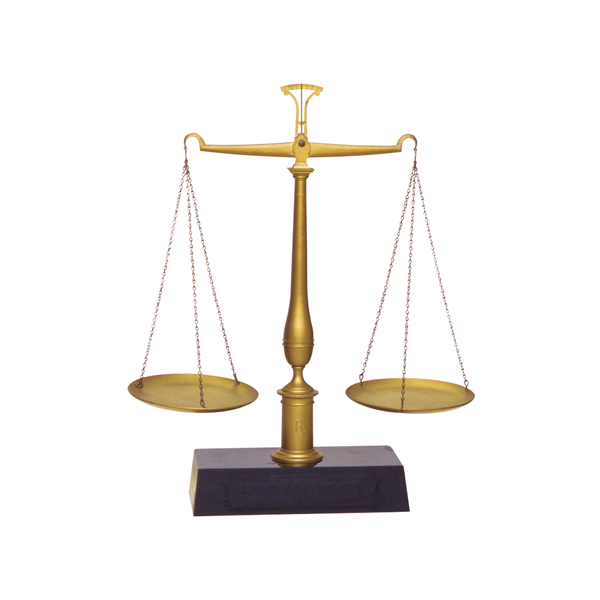 Updated: A father and his son, both Ohio lawyers, were sanctioned on Thursday after the father skipped his client's criminal trial and the son criticized the judge on Facebook.


The Ohio Supreme Court suspended the father, Kenneth Ronald Bailey, for one year, with six months stayed, Court News Ohio reports. The son was reprimanded. Both practice law in Sandusky. The July 16 decision is here.

Kenneth Ronald Bailey’s client was scheduled for trial in October 2016 on charges of rape of a minor under 13. The client had fired his appointed lawyer and hired Bailey to represent him. The court refused to authorize payment for a new defense expert on the ground that Bailey’s client no longer met the standards for indigency.

Bailey had sought a new trial date because he wanted to attend a family wedding in Las Vegas the weekend before. The judge denied the motion.

“At that point,” the Ohio Supreme Court said, “Bailey decided on a new strategy.” Bailey refused to participate in the trial on the ground that the court’s refusal to appoint the expert and to continue the trial were of such constitutional magnitude that they prevented his client from receiving a fair trial.

Bailey didn’t tell the judge about his plan until the day of a trial. The judge said the motion for a continuance had been denied, and twice told Bailey, “You may step back” from the bench.

The trial proceeded without Bailey’s participation and his client was convicted. Bailey was sentenced to 30 days in jail and fined $250. The client’s conviction was overturned, and he was retried in 2019. The case resulted in a mistrial. The defendant is awaiting a third trial.

The son also said the judge takes years to rule on divorce cases, and the judge’s treatment of courthouse employees “has caused an unpublished rift in the courthouse.”

The Ohio Supreme Court said Kenneth Ronald Bailey had “elevated his own opinions about his client’s case above the judgments made by a member of the judiciary whose duty it is to uphold and apply the law fairly and impartially.”

Turning to the Facebook statements, the court said they had falsely impugned the integrity of the trial judge.

Kenneth Ronald Bailey emailed this comment to the ABA Journal:

“The decision of the Supreme Court was fair.

“I made my decision to refuse to participate in the trial, because—for me in that moment and in that case—I believed that my duty to my client, and to the Constitution and to fundamental fairness outweighed the very important need for the orderly and efficient administration of justice.

“I did so after thought, and prayer, and consultation with other lawyers.

“I will serve my suspension and satisfy any other sanctions imposed, and then I will return to the practice of law.