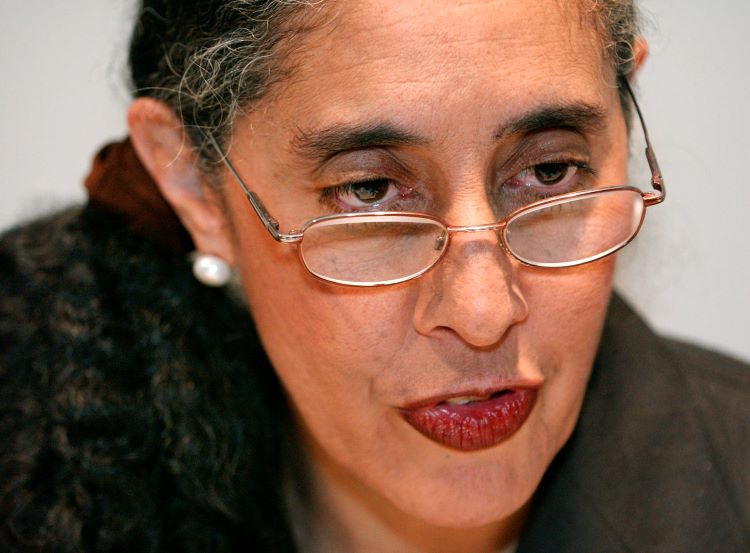 Lani Guinier, the first woman of color appointed to a tenured professorship at Harvard Law School and a Clinton administration nominee for assistant attorney general for civil rights, died Friday. She was 71.

The cause of death was complications from Alzheimer’s disease, according to the New York Times and the Associated Press.

Guinier graduated from Harvard University’s Radcliffe College in 1971 and Yale Law School in 1974, according to her curriculum vitae posted on the law school’s website. She worked in the Civil Rights Division of the U.S. Department of Justice during the Carter administration and later at the NAACP Legal Defense Fund.

When then-President Bill Clinton nominated Guinier in 1993 to lead the DOJ’s Civil Rights Division, she was a law professor at the University of Pennsylvania, the Washington Post reports. Some Republicans and Democrats drew criticism for the nomination from pieces that Guinier wrote, including a 1991 article in the University of Michigan Law School’s Michigan Law Review, titled “The Triumph of Tokenism: The Voting Rights Act and the Theory of Black Electoral Success.”

Clinton withdrew Guinier’s nomination after she was branded a “quota queen” by conservative critics, while supporters argued that her ideas were not that radical. She also was the target of a smear campaign, the Washington Post reported in a 1993 article. 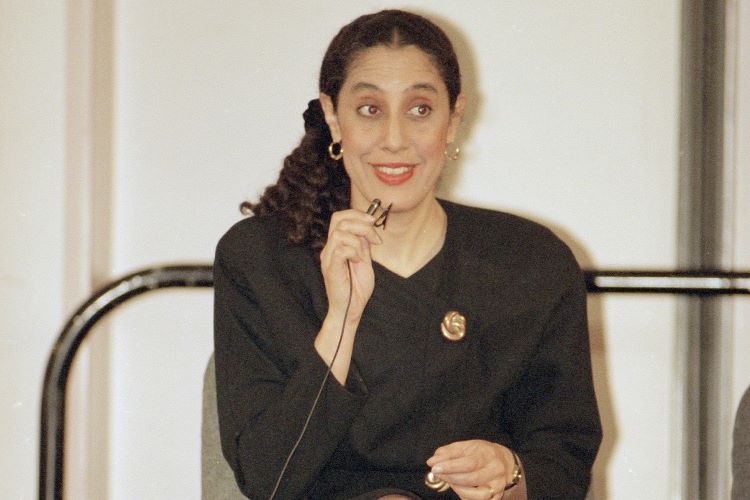 Lani Guinier speaks at the annual meeting of the American Society of Newspaper Editors in April 1994 in Washington. File photo by Charles Tasnadi/The Associated Press.

Guinier, who met Clinton and Hillary Rodham Clinton in law school and was a classmate of U.S Supreme Court Justice Clarence Thomas, remained in academics following her nomination. The author of various books, she was one of the first to do significant research on implicit bias at school and work. She also explored how “testocratic merit,” based on exams, rankings and prestige in education, undermines democracy, Inside Higher Ed reports.

She is survived by her husband, Nolan Bowie, a fellow emeritus and adjunct lecturer at Harvard University’s John F. Kennedy School of Government; her son, Nikolas Bowie, a professor at Harvard Law School; and a stepdaughter, Dana Rice.