Lenny Dykstra's reputation was so tarnished that he wasn't defamed by book, judge rules 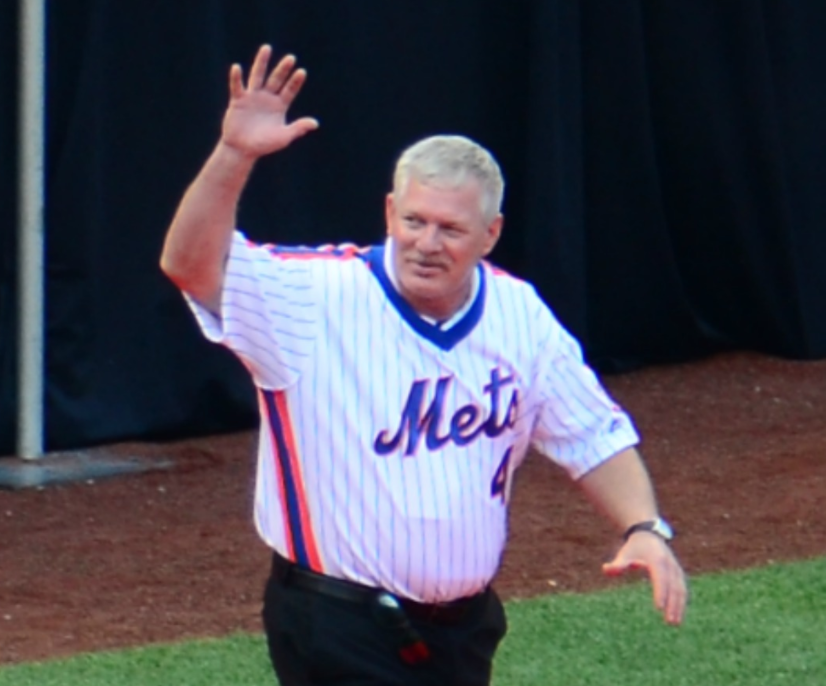 A New York judge has tossed a defamation lawsuit filed by Lenny Dykstra, ruling that the former baseball player’s reputation is so tarnished that he wasn’t injured by his former teammate’s bigotry claim.

Judge Robert Kalish of Manhattan cited the “libel-proof plaintiff doctrine” when he dismissed the suit in a May 29 decision. The doctrine bars a defamation suit when a plaintiff’s reputation is so poor that he can’t suffer further damage by a false statement.

NBC Sports, the Associated Press and Law360 have coverage.

Darling’s book is 108 Stitches: Loose Threads, Ripping Yarns, and the Darndest Characters from My Time in the Game.

Kalish said he didn’t have to decide whether Dykstra made the remarks.

“It is only to say that Dykstra’s reputation for unsportsmanlike conduct and bigotry is already so tarnished that it cannot be further injured by the reference,” Kalish said.

“Based on the papers submitted on this motion, prior to the publication of the book, Dykstra was infamous for being, among other things, racist, misogynist and anti-gay, as well as a sexual predator, a drug-abuser, a thief and an embezzler,” Kalish wrote. “Further, Dykstra had a reputation—largely due to his autobiography—of being willing to do anything to benefit himself and his team, including using steroids and blackmailing umpires. …

“Considering this information, which was presumably known to the average reader of the book, this court finds that, as a matter of law, the reference in the book has not exposed Dykstra to any further ‘public contempt, ridicule, aversion or disgrace.’”