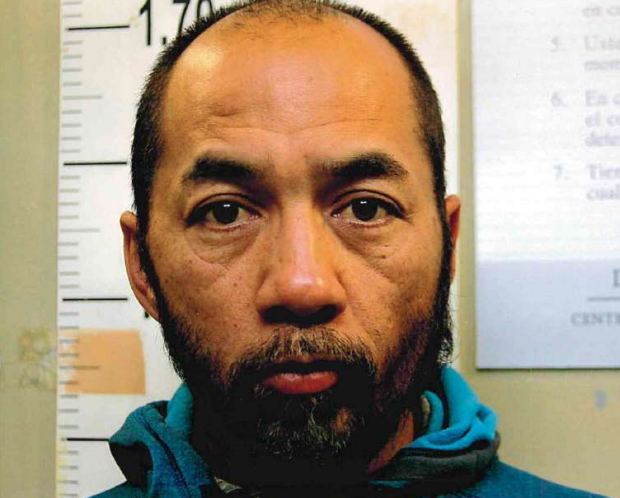 A lawsuit defendant wanted in the strangulation death of a lawyer in the Chicago suburb of Northbrook, Illinois, has been added to the 15 Most Wanted list of the U.S. Marshals Service.

The fugitive is John Panaligan, 54, who is wanted in the December 2016 murder of 36-year-old lawyer Victor Jigar Patel, according to a Nov. 23 press release. A $25,000 award is offered for information leading to his arrest.

The Chicago Tribune, the Chicago Sun-Times and the Associated Press have coverage.

Panaligan was a defendant in a suit involving his business, Vital Wellness Home Health Inc. Patel represented the plaintiffs. Panaligan lost an appeal in the case shortly before the killing, according to prior coverage.

Panaligan and other defendants were sanctioned for failure to comply with discovery in the case in a September 2016 decision.

Police think Panaligan made an appointment to see Patel using an alias. He allegedly arrived at the building in a disguise and then killed Patel in his office.

Two days after the killing, Panaligan was detained at the Canadian border for allegedly smuggling a firearm into Canada. When he was allowed to return to the United States, he was interviewed by Northbrook, Illinois, police. After executing search warrants, authorities concluded that Panaligan was the prime suspect in the case.

Panaligan fled to Mexico before he could be arrested. An arrest warrant was issued in February 2017. He has dual citizenship in the United States and the Philippines, and “authorities believe he could be anywhere,” according to the press release.