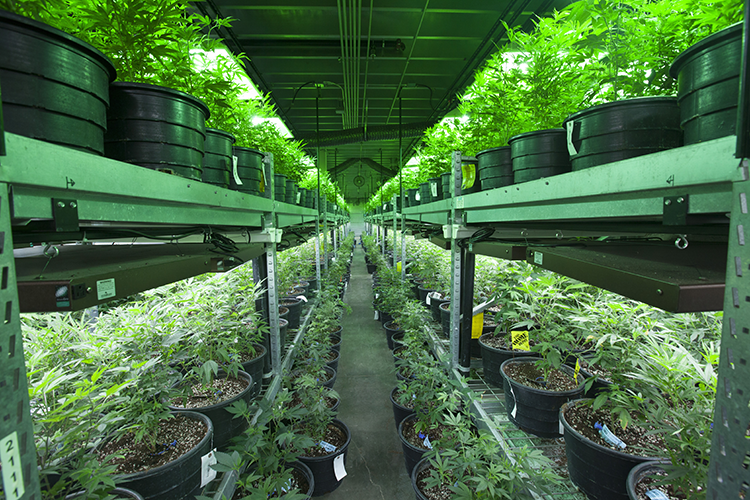 The New York State Bar Association has announced in an ethics opinion that lawyers may provide legal services to clients in compliance with the state’s new recreational marijuana law.

In the July 8 opinion, the bar association pointed out that while marijuana remains illegal at the federal level, 17 states, Washington, D.C., and Guam have legalized its recreational use since 2012. “It seems fair to say that for nearly a decade federal forbearance in the enforcement of federal narcotics laws has been equally applied to state laws legalizing recreational marijuana and to state laws legalizing medical marijuana,” the bar association said.

Reuters, Bloomberg Law and Law360 reported on the opinion.

The New York State Bar Association noted that after New York legalized the medical use of cannabis in 2014, it held that attorneys could provide legal services to doctors, patients and others engaged in this work. The federal government had also announced it would limit its enforcement of federal narcotics laws and not routinely prosecute those who acted in accordance with state laws that legalized medical marijuana.

The New York State Bar Association said in its opinion that the need for lawyers to ensure compliance with the regulatory requirements in New York’s medical marijuana industry applies equally if not more to its recreational marijuana industry. As an example, the bar association said the licensing process under the new state law, which Gov. Andrew Cuomo signed into law on March 31, will be more effective if lawyers can assist with applications.

“In a complex regulatory system where cultivation, distribution, possession, sale and use of a product are tightly regulated, legal advice and guidance has immense value,” the opinion said. “Without the aid of lawyers, the recreational marijuana regulatory system would, in our view, likely break down or grind to a halt.”

For many of the same reasons the New York State Bar Association said lawyers may provide legal services to recreational marijuana businesses, it concluded that lawyers may accept an equity stake in a client’s cannabis business in exchange for legal services, grow lawful quantities of marijuana for personal use at home and use cannabis products recreationally.

Since none of the proposed activities related to recreational marijuana involve violence and they will all comply with state law, the New York State Bar Association held they are not considered illegal conduct that involves “dishonesty, fraud, breach of trust, or serious interference with the administration of justice.” They would also not adversely reflect on a lawyer’s “honesty, trustworthiness or fitness.”

“Nothing we say here connotes approval of such excessive use or establishes a protective shield for a lawyer who is facing disciplinary charges, malpractice claims or other adverse consequences arising out of marijuana use,” the opinion said.