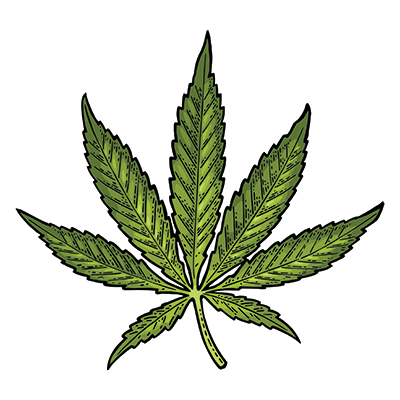 Florida resident Aneudy Gonzalez is a free man after spending nearly a month in jail for hauling what was alleged to be more than 3,000 pounds of marijuana in a U-Haul.

The Texas Department of Public Safety had posted a photo of the contraband on its Facebook page, and the feds charged Gonzalez with felony drug possession with intent to distribute. But he was released last week after the recovered leafy substance turned out to be legal hemp, report the Texas Tribune, KCBD, the Fort Worth Star-Telegram and Law360.

Gonzalez said he was arrested even though he showed the trooper who pulled him over a lab report showing that his cargo met the standards for hemp.

Gonzalez’s lawyer, Daniel Mehler of Mehler Cannabis, said his client intends to sue for violation of his civil rights. It is also possible that the seized hemp has degraded, which could also mean a suit “for the destruction of a million dollars of hemp,” Mehler told Law360.

In a statement, Gonzalez said he intends to pursue justice. “Nobody has apologized to me. Somebody owes me an apology,” he said.