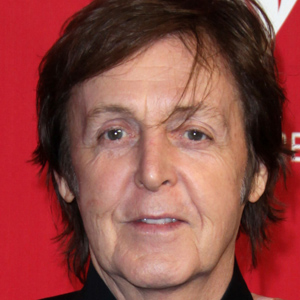 Paul McCartney is seeking a declaratory judgment that he is entitled to reclaim copyright interest in his early songs under termination provisions of the Copyright Act.

McCartney is seeking to reclaim the rights from Sony/ATV, which began as a joint venture with Michael Jackson after Jackson purchased rights to the Beatles songs in 1985. Sony/ATV paid Michael Jackson’s estate $750 million for the remaining share last year.

McCartney is seeking to regain rights under a provision of the Copyright Act that allows authors who assigned their copyright interests before a 1978 revision of the law to reclaim rights after 56 years have passed. McCartney has been serving advance notice of his intent to reclaim the rights as required by the law.

One issue in the case is a December ruling by a British court that found Duran Duran could not reclaim rights to its songs because the band’s original publishing agreements were subject to English law.