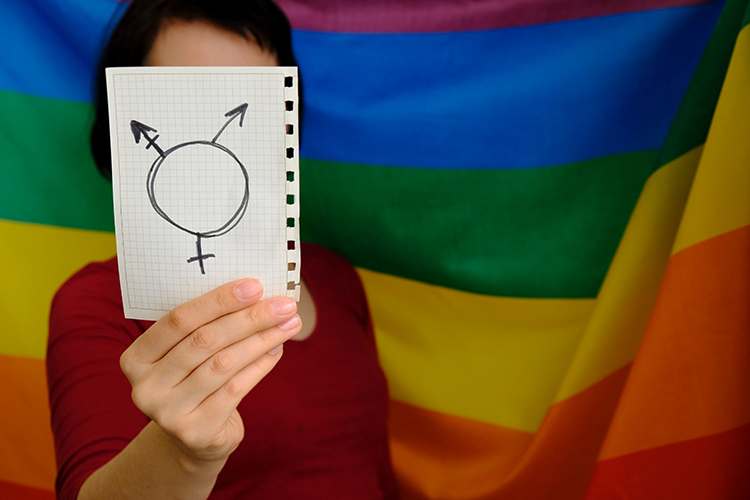 The Cincinnati-based 6th U.S. Circuit Court of Appeals has reinstated a First Amendment lawsuit by a public college professor in Ohio who violated school policy by refusing to use a transgender student’s preferred pronouns.

Meriwether, a devout Christian, believed God created humans as male or female, and said using preferred pronouns to refer to a student in his class violated his religious beliefs.

The student had protested after Meriwether referred to her as “sir.” University policy required professors to use students’ preferred pronouns, and Meriwether received a written warning.

Meriwether proposed a compromise where he would refer to the student only by her last name. At first it was accepted, but was later rejected. The university said Meriwether should either stop using all sex-based pronounds in his classroom, or he should refer to the transgender student as a female.

Courthouse News Service, the Volokh Conspiracy and Reuters reported on the opinion. How Appealing links to additional coverage.

The 6th Circuit noted the 2006 Supreme Court decision Garcetti v. Ceballos, which said government employees are not insulated from discipline for statements made pursuant to their official duties. But the Garcetti decison said it was not addressing whether its analysis would apply to speech related to scholarship or teaching.

The 6th Circuit concluded the First Amendment protects the free-speech rights of professors when they are teaching. “The academic-freedom exception to Garcetti covers all classroom speech related to matters of public concern, whether that speech is germane to the contents of the lecture or not,” Thapar wrote.

In Meriwether’s case, his refusal to use preferred pronouns carried a message about a matter of public concern, Thapar said. “His mode of address was the message,” the court said.

“If professors lacked free-speech protections when teaching, a university would wield alarming power to compel ideological conformity. A university president could require a pacifist to declare that war is just, a civil rights icon to condemn the Freedom Riders, a believer to deny the existence of God, or a Soviet émigré to address his students as ‘comrades.’ That cannot be.”

Other judges who joined the 6th Circuit panel opinion were David McKeague, an appointee of President George W. Bush, and Joan Larsen, a Trump appointee. The case is Meriwether v. Hartop.

Meriwether was represented by Alliance Defending Freedom. “This case forced us to defend what used to be a common belief—that nobody should be forced to contradict their core beliefs just to keep their job,” said ADF Senior Counsel and Vice President of Appellate Advocacy John Bursch, who commented in a press release. The group has more information here.