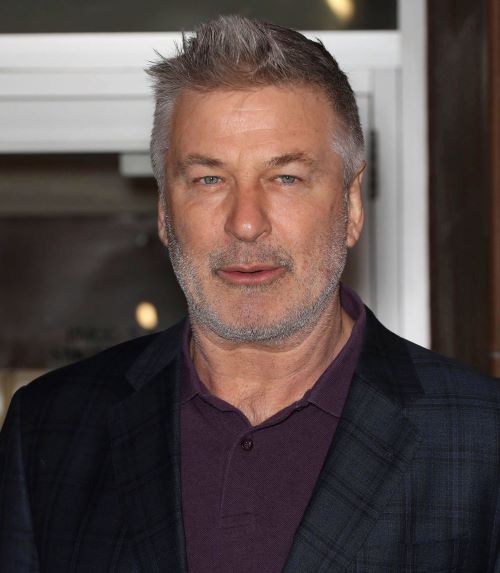 Actor Alec Baldwin at the premiere of The Seagull in April 2018 during the 2018 Tribeca Film Festival in New York City. Photo by John Nacion/Star Max/IPx via the Associated Press.

New Mexico’s involuntary manslaughter caselaw could raise obstacles for prosecutors who plan to charge actor Alec Baldwin and his armorer for the death of cinematographer Halyna Hutchins.

New Mexico District Attorney Mary Carmack-Altwies announced Thursday that her office will charge Baldwin and armorer Hannah Gutierrez-Reed in the October 2021 shooting on the set of the film Rust, report Reuters and CNN.

The special prosecutor in the case, Andrea Reeb, said in a statement “the evidence clearly shows a pattern of criminal disregard for safety on the Rust film set.”

Experts who spoke with Reuters said prosecutors had an uphill battle and pointed to Baldwin’s assertion that he was told that the gun that he handled on the set did not contain live rounds.

New Mexico defines two types of involuntary manslaughter, according to Eugene Volokh, a professor at the University of California at Los Angeles School of Law, writing at the Volokh Conspiracy.

Baldwin and Gutierrez-Reed are facing both types of involuntary manslaughter charges, according to NPR. One charge would be based on a misdemeanor charge of negligent use of a firearm. The more serious charge of manslaughter in the commission of a lawful act includes a firearm enhancement and a mandatory five-year jail term.

Baldwin and Gutierrez-Reed will be charged in the alternative, which means that jurors who find guilt would have to choose which type of involuntary manslaughter applies, prosecutors said.

New Mexico caselaw makes lack-of-caution manslaughter more difficult for prosecutors. The precedent limits the charge to instances in which the defendant had “subjective knowledge” of the danger or risk to others posed by his actions, Volokh wrote.

“It wouldn’t be enough to show that Baldwin was careless, negligent or lacked due caution in the ordinary sense of the word,” Volokh wrote.

“The prosecution would have to prove, beyond a reasonable doubt, that he was subjectively aware of the danger: that he actually thought about the possibility that the gun might be loaded and proceeded to point it and pull the trigger despite that,” Volokh wrote. “That’s much harder than just to show carelessness, or even gross carelessness, though of course much depends on what evidence the prosecution has gathered.”

Baldwin denied knowledge of danger in a statement by his attorney cited by USA Today.

Baldwin “had no reason to believe there was a live bullet in the gun—or anywhere on the movie set. He relied on the professionals with whom he worked, who assured him the gun did not have live rounds. We will fight these charges, and we will win,” said the lawyer, Luke Nikas.

“These charges are the result of a very flawed investigation and an inaccurate understanding of the full facts. We intend to bring the full truth to light and believe Hannah will be exonerated of wrongdoing by a jury,” they said in a statement cited by USA Today.