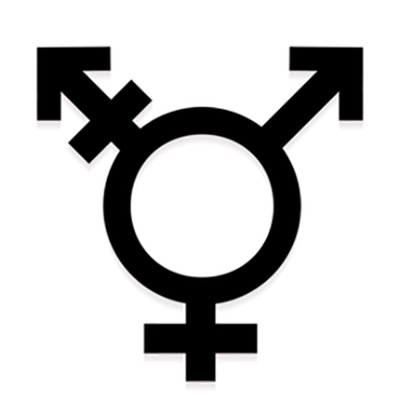 U.S. Supreme Court clerk Scott Harris has informed three groups that the caption on their amicus briefs should refer to a transgender teen with a masculine pronoun.

Harris told the groups that their reference to Gavin Grimm on the cover of their briefs violated Rule 34 of the Rules of the Supreme Court, Slate reports in a story noted by Above the Law.

Grimm, who identifies as male, claims his school’s ban on his use of the boys’ restroom violates federal law. The caption of the case used by the three groups refers to “G.G., by her next friend and mother Deirdre Grimm.”

Harris told the groups that Rule 34 requires the groups “to reflect the caption of the case,” which used the pronoun “his” in the lower courts. He wrote to the groups after receiving an inquiry from the author of the Slate article about whether use of the pronoun “her” was appropriate.

The groups that used “her” in the caption are Liberty Counsel, the National Organization for Marriage and the Center for Constitutional Jurisprudence.

A Bench Memos column published by the National Review questions whether Harris is correct. Rule 34 says the brief cover shall bear “the caption of the case as appropriate in this court.”

“The clerk’s office evidently understands [the rule] to mean that there is some sort of official caption for every case in the court,” the Bench Memos column says. Bench Memos questions what is meant by the “appropriate” caption and isn’t sure why the lower court caption prevails.

Lawyers for Grimm, 17, are asking the U.S. Supreme Court to hear the case despite the Trump administration’s decision to rescind guidance that had told public schools to allow transgender students to use bathrooms that match their gender identity. The Washington Post has a report here.